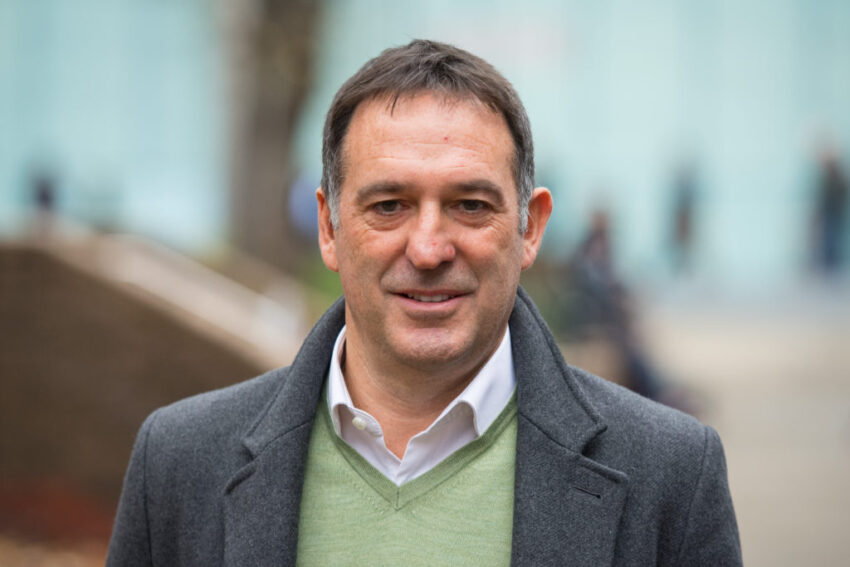 A former Tesco boss who was cleared of wrongdoing over the supermarket’s £250 million accounting scandal will pursue a claim of unfair dismissal, his lawyer said.

Chris Bush, the retailer’s former UK managing director, was cleared of fraud and false accounting last month after a judge at Southwark Crown Court dismissed the case because it was too “weak”.

Clive Howard, employment solicitor from Slater and Gordon, said: “We can confirm that Chris Bush issued an employment claim against Tesco for unfair dismissal in April 2015.

“Mr Bush will be making no comment at this time.”

Tesco’s shares plummeted by nearly 12%, wiping £2 billion off the share value, when the company announced in September 2014 that a statement the previous month had overstated profits by about a quarter of a billion pounds.

Mr Bush was appointed managing director in January 2013, about a year and a half before the scandal.

His acquittal came after trial judge Sir John Royce dismissed the case brought by the Serious Fraud Office (SFO), bringing the trial to a halt after the prosecution presented its case.

The SFO took their case to the Court of Appeal, but this further action was dismissed on Wednesday.

The acquittal of Mr Bush and his co-accused – former Tesco UK food commercial director John Scouler and the firm’s former UK finance director Carl Rogberg – means neither Tesco nor any of its executives have been successfully prosecuted over one of the biggest corporate scandals in recent history.

The company had admitted in 2014 that issues uncovered in its UK food business meant it was likely to have overstated profits by £250 million.

The disclosures wiped £2 billion off the supermarket’s share price in one day. The overstatement was later revised up to £326 million.

The scandal contributed to Tesco’s £6.4 billion loss in 2015, one of the largest in corporate history.

Tesco reached an agreement with authorities that saw it pay £85 million in compensation payouts to investors and £129 million in fines and costs.

The Deferred Prosecution Agreement (DPA) with the SFO saw the company escape prosecution, but it booked a total hit of £235 million.