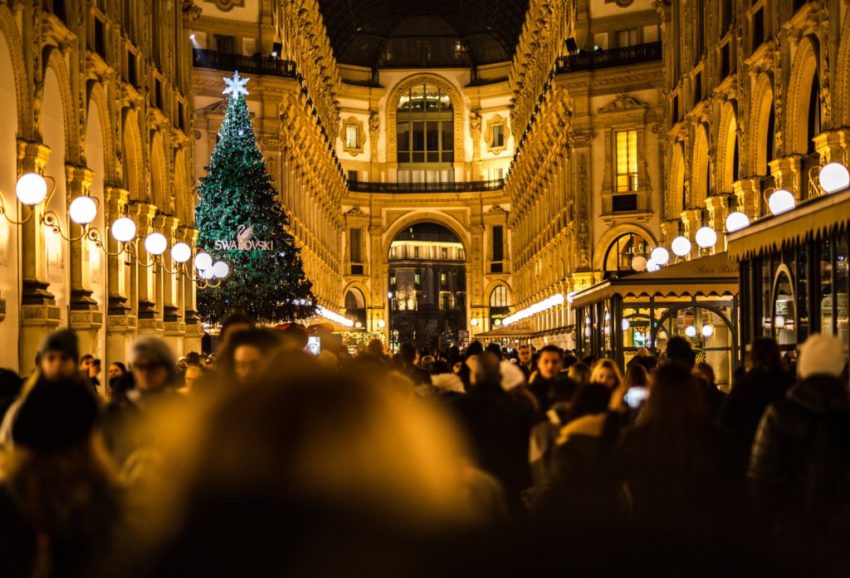 Extinction Rebellion (XR) are planning to disrupt the run up to Christmas holding a series of demonstrations.

As millions of shoppers hit the high street across the capital to prepare for Christmas XR are planning direct action which could cause chaos.

“It’s something we can’t overlook this time. You would hope that something beautiful will happen.

“What I do think is that XR, as a movement, we can’t think it will become something that only campaigns twice a year.

“The situation is far too serious and far too urgent. The clock is really ticking.”

A spokesperson for XR said they are set to continue, and said, “We aren’t necessarily pausing, we do have plans for further action within the next couple of months.

“We are in a moment now where what we are doing is necessary. We are running out of time and it is important to continue to carry out action.”

An XR activist said, “There will be other actions between now and Christmas focused on our climate message.

“If the government does not listen to us then we will have no choice but to take to the streets again, whether it’s Trafalgar Square, Oxford Street or smaller direct actions.”

Photo by redcharlie on Unsplash