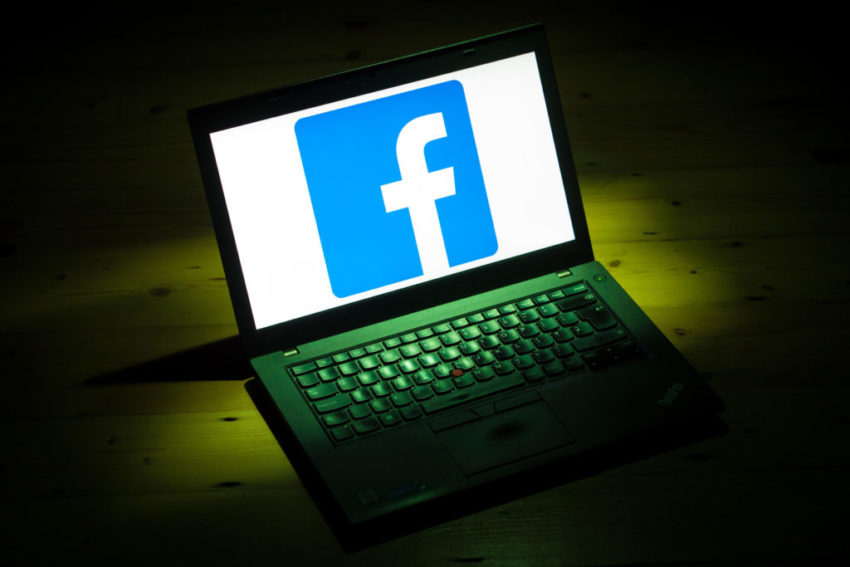 A thousand jobs are to be created by Facebook in Britain this year in a significant boost to the technology sector before Brexit.

The hiring spree will lift the social media group’s workforce in the UK to more than 4,000. Half of the positions will be in technical areas, such as software engineering, product design, data science and product development, Nicola Mendelsohn, Facebook’s vice-president for Europe, the Middle East and Africa, said in an interview.

Insiders said that the company wanted to expand further in Britain and that its new offices in King’s Cross, central London, could house more than 6,000 staff. British universities produce about 165,000 science graduates a year, and “we’ll keep hiring them”, a senior insider said.

Facebook, which was founded by Mark Zuckerberg, 35, at Harvard in 2004, is the world’s largest social media group, with about 2.5 billion regular visitors. It owns the Whatsapp, Instagram and Messenger platforms, in addition to the eponymous social network.

It has been targeted by regulators worldwide over alleged breaches of competition and tax laws and failures to prevent disinformation and repugnant content on its platforms. In Britain it was criticised for failing to take down self-harm videos after the suicide of the teenager Molly Russell in 2017.

Despite the spectre of stiffer regulation, Facebook shares hit a record high this month and the company is worth $625 million. Yesterday, however, in New York they closed 70 cents, or 0.3 per cent, lower at $221.44. Facebook said that a “large number” of the new roles would be in its “community integrity” team, which creates tools to expunge hate speech and other abhorrent material automatically.

Sheryl Sandberg, 50, chief operating officer, said that the company was working to “address the challenges of an open internet and develop artificial intelligence to find and remove harmful content more quickly”.

Facebook’s second in command said that Britain was a “world leader in both innovation and creativity” and that London was the company’s largest engineering hub outside the United States. “We believe the UK is an important place for us to invest,” she told staff yesterday.

Britain is one of Facebook’s most important overseas territories, but the company has been the target of sustained criticism over its corporate structure, which allows it to funnel revenues from British advertisers through its international headquarters in Dublin to reduce its UK tax bill. Its British operations paid £28 million in corporation tax in 2018, despite generating £1.6 billion in revenues from UK clients.

Supporters of the company point to the significant sums that HM Revenue & Customs reaps from its workers in income tax. In 2018, Facebook paid its 2,000 employees an average of £191,350 each in salary and share-based bonuses, according to its most recent accounts.

Facebook is having to adapt to significant changes in how taxes are collected around the world. The US reformed its tax code in late 2017, forcing American multinationals to pay more on income generated from intellectual property and parked offshore.

The Organisation for Economic Co-operation and Development, a group of developed nations, wants to close off the loopholes in the international tax system. Britain and other European countries have threatened to hit large US technology companies with an interim revenue tax. France recently backed down on plans for a levy of up to 3 per cent of sales, in return for the US dropping threatened duties on champagne, cheese and other products.

Sadiq Khan, mayor of London, said: “London’s tech sector is a global success story and the 1,000 new jobs Facebook is creating shows that our city has the talent to attract tech companies of all sizes from across the world.”