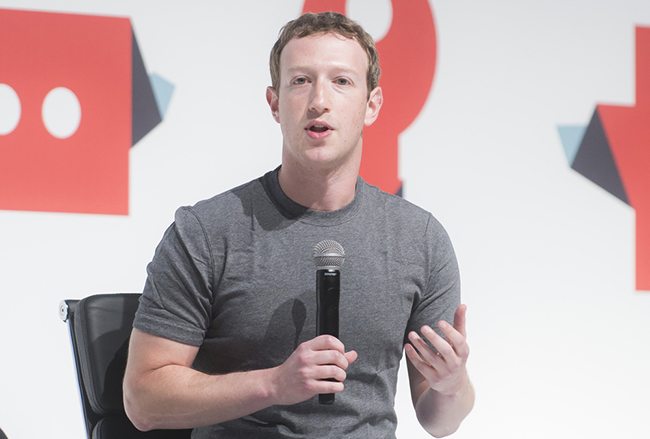 Policymakers need to draw up a new set of rules to oversee online content, the founder of Facebook has said.

Mark Zuckerberg, 35, told the Munich Security Conference that the regime should be “somewhere between” the regulations used to oversee telecoms companies and newspapers.

Facebook has been criticised for failing to take down harmful content and for allowing disinformation to spread on its site.

Mr Zuckerberg, who started Facebook at Harvard in 2004, has resisted suggestions that it should be responsible for content on its platform, as publishers are.

He contrasted the model for publishers and telecoms companies. “You’re not going to hold a telco responsible if someone says something harmful on a phone line,” he said.