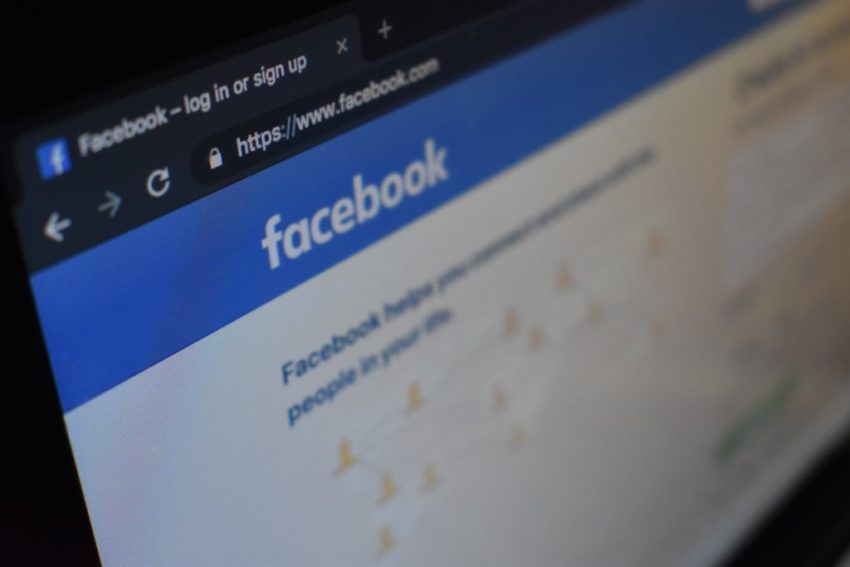 Facebook is to be set to be hit with a $5bn (£4bn) fine over data privacy violations.

The social media giant has reached a settlement with the US Federal Trade Commission (FTC), according to Reuters, following a probe into the firm’s use of handling consumer data.

The settlement was approved by the FTC in a 3-2 vote, sources told US media.

Facebook was under investigation over allegations that it inappropriately shared information belonging to some 87m customers with Cambridge Analytica, a data mining consultancy firm.

The fine, which is the largest ever imposed by the FTC, is in line with what the company had forecasted it would pay in a recent financial update.

The New York Times reported that the Democrats wanted stricter limits on the firm, while other Democrats have criticised the fine as inadequate.

“With the FTC either unable or unwilling to put in place reasonable guardrails to ensure that user privacy and data are protected, it’s time for Congress to act,” US Senator Mark Warner said.

The fine still needs to be finalised by the Justice Department’s civil division, and it is unclear how long this may take, the sources said.

Shares in the firm, which has come under fire for its data policies in recent years, closed up two per cent on Friday night after reports of the settlement emerged.

In May shareholders at the firm’s annual general meeting voted to allow Mark Zuckerberg to stay on as both chief executive and chairman, despite some investors calling for his removal in the dual role after a troubled year.

The Facebook founder, who has pledged to reinvent the platform’s priorities in the wake of several data rows, owns 60 per cent of the firm’s voting shares.