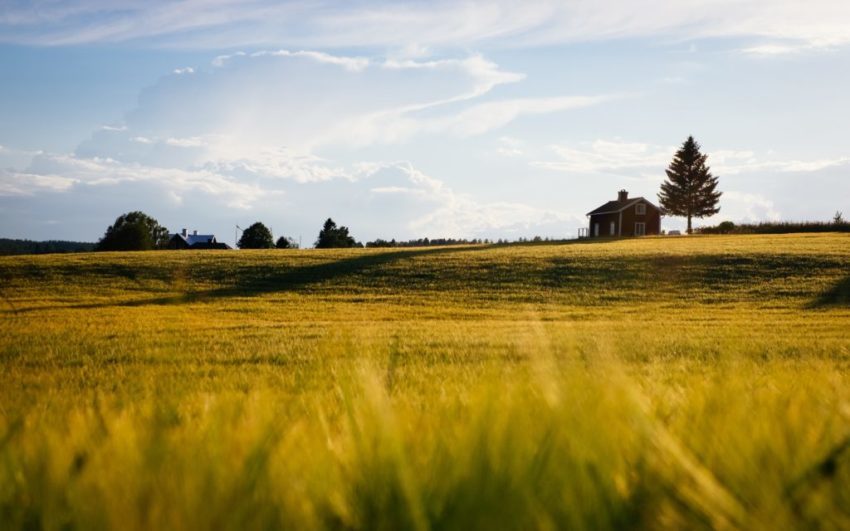 Farmers are to be rewarded for protecting the environment, improving access to the countryside and boosting animal welfare under proposals outlined in the government’s Agriculture Bill.

Currently, British farmers get around £3.4bn a year in subsidies under the EU’s Common Agricultural Policy (CAP), with the money distributed in the main on the basis of the size of the farm.

The new bill, which will replace the CAP after Brexit, will include a government pledge to maintain the same level of funding for the duration of the current parliament.

But, crucially, the focus for the reward of subsidies will switch from size to protecting land, water and air, supporting thriving plants and wildlife, tackling climate change, maintaining beautiful landscapes, improving public access and boosting animal health and welfare.

There will also be more emphasis on food production and the bill will require the government to report regularly on food security.

The changes set out in the bill will be brought in over seven years, from 2021 to the end of 2027 to help farmers adjust.

Direct payments for the amount of land farmed will be phased out, with the largest reductions starting for those who are paid the most.

Jeremy Corbyn ‘completely wrong’ to have ‘stood with Russia’ over Salisbury, says Lisa Nandy
Environment Secretary Theresa Villiers said the bill would transform British farming and enable a balance between food production and the environment to safeguard the countryside and farming communities.

“This is one of the most important environmental reforms for many years, rewarding farmers for the work they do to safeguard our environment and helping us meet crucial goals on climate change and protecting nature and biodiversity,” she said.

“We will move away from the EU’s bureaucratic Common Agricultural Policy and towards a fairer system which rewards our hard-working farmers for delivering public goods, celebrating their world-leading environmental work and innovative, modern approach to food production.”

The proposals have been generally welcomed by farmers, landowners and environmental groups.

However, there have been warnings about the need for long-term funding and safeguards to ensure environmental standards are not undermined in future trade deals with countries such as the US. 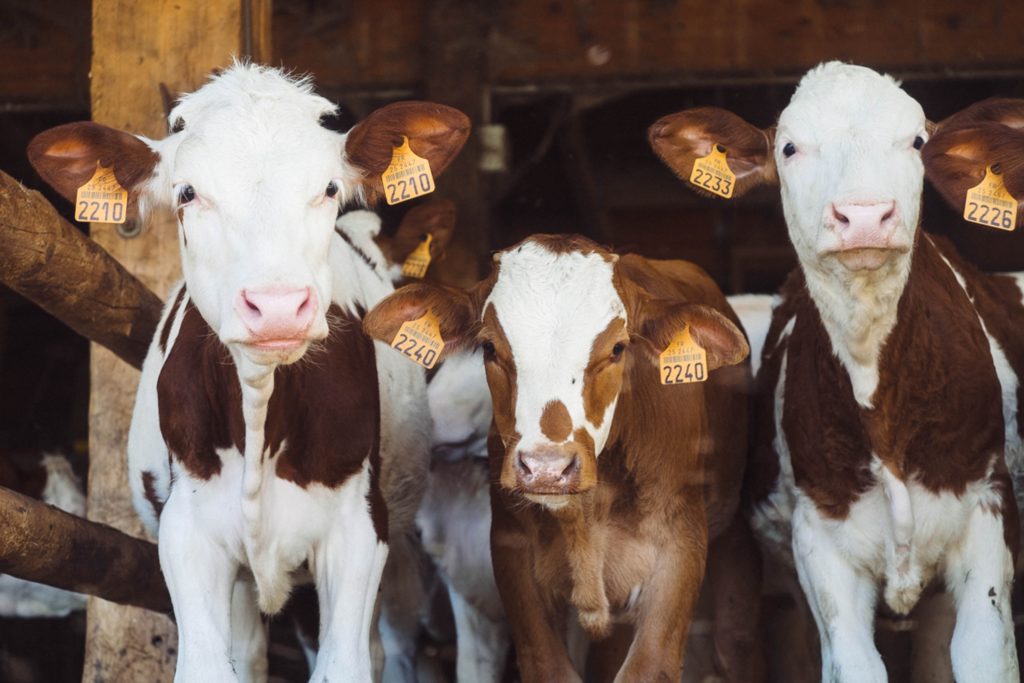 Friends of the Earth has called for a legal commitment to be added to the bill “to prevent trade deals from forcing lower standards on the UK”.The UK’s entire farming and food system must become sustainable by 2030 if the country is to tackle the climate change crisis

She said: “Farmers across the country will still want to see legislation underpinning the government’s assurances that they will not allow the imports of food produced to standards that would be illegal here through future trade deals.

“We will continue to press the government to introduce a standards commission as a matter of priority to oversee and advise on future food trade policy and negotiations.”

Rosie Hails, from the National Trust, a major landowner, said the system of public money for public goods which it had pushed for was an opportunity to put sustainability, wildlife, protecting soils and flood prevention at the heart of land management.

“We have trialled this approach with tenant farmers and we know that this model can work”, she said.

“It must however be backed up with good quality advice, and the certainty of long-term funding that matches the scale of ambition in the bill.”