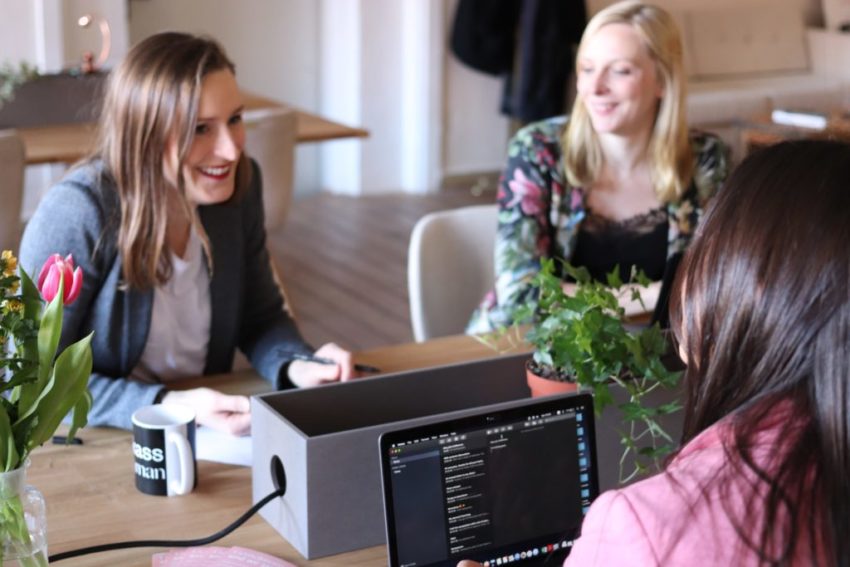 Women-led companies have more success with Crowdcube’s crowdfunding platform than with any other method of equity financing.

Out of 760 UK start-up or growth companies that have funded on Crowdcube, 24% are founded by women. Female founders have driven 216 UK-led successful raises on Crowdcube, which have collectively raised £107m, since the company began in 2011.

In a new report, Beauhurst, an independent analysis firm, says, “Crowdfunding is the most gender-equitable investor type, with 24% of deals going to female-founded companies. Angel investors follow in second place, with 20% of deals going to female-founded businesses since 2011. Only 16% of venture capital deals went to female-founded companies.” The report, Female Entrepreneurs: gender diversity across the UK’s high-growth ecosystem, adds that the proportion of equity deals secured by teams with a female founder made great strides, increasing from 14% in 2011 to a high of 22% in 2017.

Luke Lang, Co-founder and CMO, Crowdcube: “I’m delighted Crowdcube is in the vanguard of redressing an outrageous inequality in the equity funding world, where women still find it a major challenge in the 21st century to get capital for their idea. I’d like to see more female-led British unicorns, more women entrepreneurs, and more education and understanding around what it takes to make your own company a success.”

Louise Hill said, “There is still some time to go before the decision-makers in venture capital and private equity companies are evenly balanced and although it is improving every year, we’re not there yet. What matters now is that young girls and women see images of people like them going for funding and succeeding – this is the best way to make it the norm and not the exception.”

Tamara Lohan said, ‘I’m passionate about closing the gender gap, especially for women in tech. I’d like to encourage more women to enter the industry and become entrepreneurs. The answer lies in enabling them to raise the funds to start new businesses. We can do this by publishing helpful data, publicising positive role models, and chipping away at the mostly male make-up of venture capital firms.’

Raising finance has been an endeavour that has been largely and historically dominated by men. Crowdcube has significantly lowered the barriers to entry for women to raise and opened up important new channels of finance.

Women investors also flock to Crowdcube in large numbers. Individual women make up 21% of Crowdcube’s 220,000 strong investor community. With a minimum of just £10 needed to invest, Crowdcube is the number one choice of equity investment for women because of its low entry requirements, easy and convenient tech, and the mission-led businesses that tend to attract women in greater numbers.

Photo by CoWomen on Unsplash