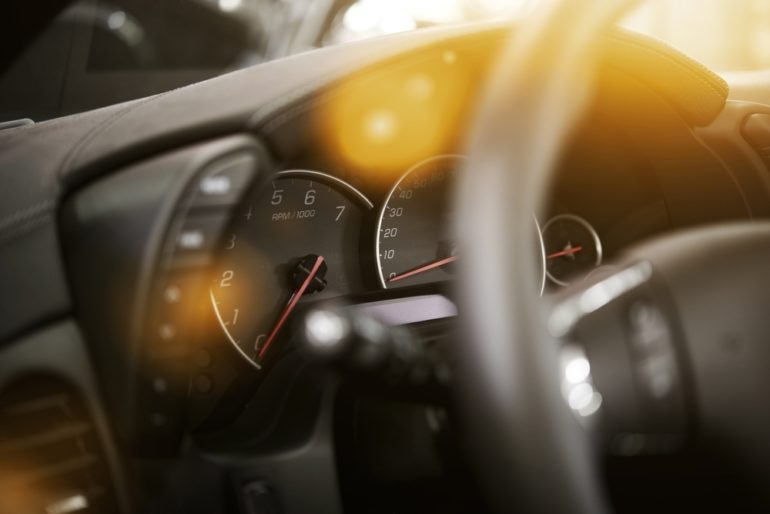 The financial regulator will add support for car financing to its temporary measures designed to help consumers facing financial difficulties due to the coronavirus crisis.

There are growing concerns that some consumers in the UK’s £75bn car loan market will not be able to cover their monthly vehicle repayments, and the Financial Conduct Authority (FCA) said it was aware more help is needed.

“We know there is still more work to be done, and we will be announcing further measures to support consumers in other parts of the credit market in the future, including in the motor finance sector next week,” said Christopher Woolard, the interim FCA chief executive.

The FCA confirmed proposals set out last week for a freeze on loan and credit card payments for up to three months as part of emergency measures for consumers hit by the coronavirus outbreak.

The FCA said it is offering short-term financial support to consumers “through what could be a very difficult time”, which includes a temporary freeze on loan and credit card repayments, as well as a suspension of interest on arranged overdrafts up to £500, extending relief already announced by some banks including Barclays, HSBC and Lloyds.

The credit ratings of consumers taking advantage of any of the emergency measures will not be affected.

The support will come into effect on 14 April, although it will be available immediately at major banks and building societies.

Such measures would usually have required a lengthy consultation process, but the FCA has brought them into effect in just a week.

The Finance and Leasing Association (FLA), which represents the credit arms of the car manufacturers and the banks, says its members provide financing for around 90% of the 2.3m new cars typically sold each year in Britain.

Car manufacturers including Volkswagen and Ford have already announced some emergency measures to help customers.

The most common car purchase method is a personal contract plan, known as a PCP, where a buyer pays a deposit and then rents the vehicle for two to three years at a monthly cost, typically around £250.