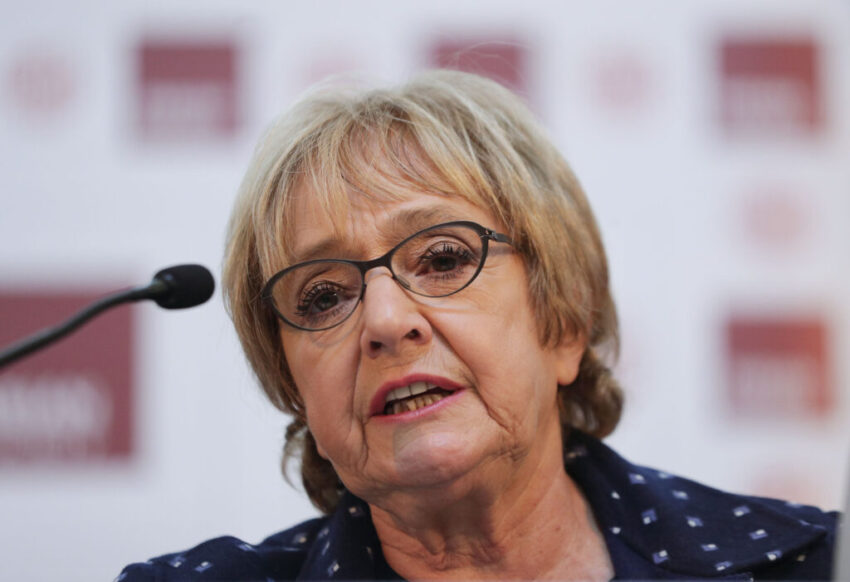 The list will raise questions about whether multinationals, many of which use legitimate tax avoidance schemes to pad their profits, should be banned or subjected to tougher anti-avoidance conditions.

Dame Margaret Hodge, the Labour MP and former chairwoman of the public accounts committee, has asked Rishi Sunak, the chancellor, to block companies previously identified by HM Revenue & Customs as high-risk tax dodgers because of their complex corporate structures.

She also wants intra-company loans barred as long as companies are on state support. Such loans can be a means of extracting profits without attracting corporation tax.

As well as the 60 companies the Bank will list, another 81 have been authorised but have yet to draw on the scheme and £40 billion more has been made available. Another 108 companies are in the application process. Only those that have drawn the money will be named.

Several companies have disclosed themselves, including Intercontinental Hotels, Compass, Easyjet, National Express, First Group, Greggs, Rentokil, Ferguson and SSP, Next and Whitbread. JCB has won approval for a £600 million loan. The digger maker, which last month anounced that it was cutting 950 jobs, said that having access to the Bank’s facility was “prudent financial management” and that it hoped not to draw on the cash, according to The Daily Telegraph.

The Bank has attached conditions to the facility, which was designed as a cash lifeline for companies whose sales have dried up in lockdown but must still cover their costs. Users are not allowed to pay dividends, buy back shares or issue bonuses.

Dame Margaret said: “Supporting jobs and saving livelihoods is the right thing to do, but if a company does not pay their fair share in the good times, they should have no access to public bailouts when times are tough.”

She added that the same conditions should apply to the large business interruption loan scheme and that users of any government scheme, including the furlough, should be disclosed. “While for many these schemes will be a financial lifeline, for unscrupulous corporations they will be viewed as easy pickings.”

Caroline Stockmann, of the Association of Corporate Treasurers, said: “Some firms that need the cash are not pressing ahead because they are worried about their reputation.”