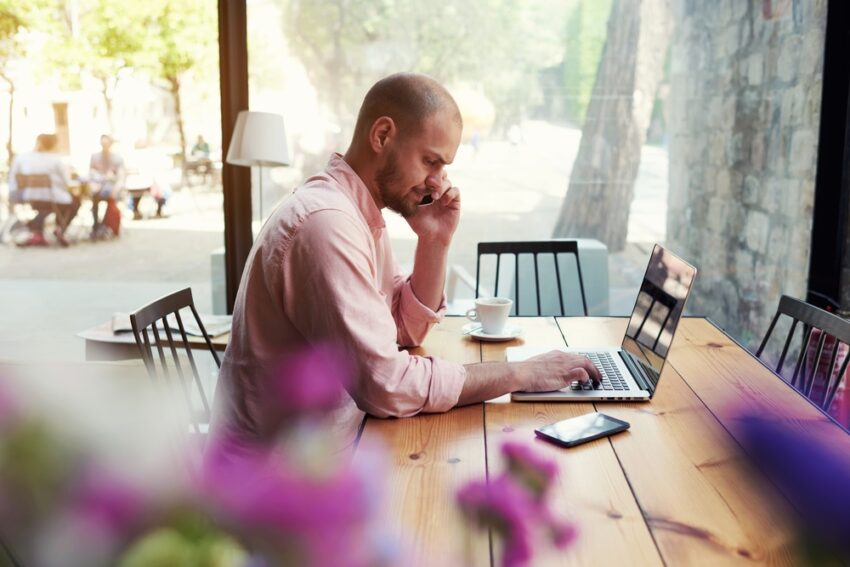 Four years on since the Flexible Working Regulations came in to play, three quarters of Brits now say that having the option to work flexibly is crucial when it comes to making a decision about a job offer.

The popularity surge in flexible working shows that British office workers now place significant value on having a healthier work-life balance. Three years ago, the vast majority of Brits had never considered working from home but as awareness has grown, over half of employees in 2016 wished they were offered this choice.

The study showed that Brits are now more time-strapped, with almost half of those surveyed saying they don’t have time in the week to spend with their loved ones or for hobbies.

Workers now consider it easier than ever for an organisation to integrate flexible working into their existing structures. Nearly three quarters of workers who were surveyed in 2016 believed that if their organisation offered flexible working, their manager would have to adapt their management style. This figure has consistently decreased since then, dipping to 56 per cent in 2017, and this year down to just 39 per cent of British office workers.

However, even though attitudes have shifted considerably, it is still women who value flexible working the most – 80 per cent of those surveyed this year stated that the option makes a job more attractive, in comparison to just 69 per cent of men.

Jason Downes, MD of Powwownow and founder of the Smarter Working Initiative, commented: “Since the Flexible Working Regulations came in four years ago, it’s clear that attitudes towards agile working have significantly changed. British workers are calling for a more fluid and open working environment, one that values a healthy work-life balance – particularly as workers are reporting that they are more time-strapped than ever. Although we’ve seen an increase in the number of businesses that offer flexible working options and other initiatives, there is still more that needs to be done. Businesses who want to attract the best talent need to recognise the importance of creating a positive work environment for staff. Utilising the technology which is now widely available can enable employees to work smarter, not harder, ensuring a healthy work-life balance, which is now so important.”