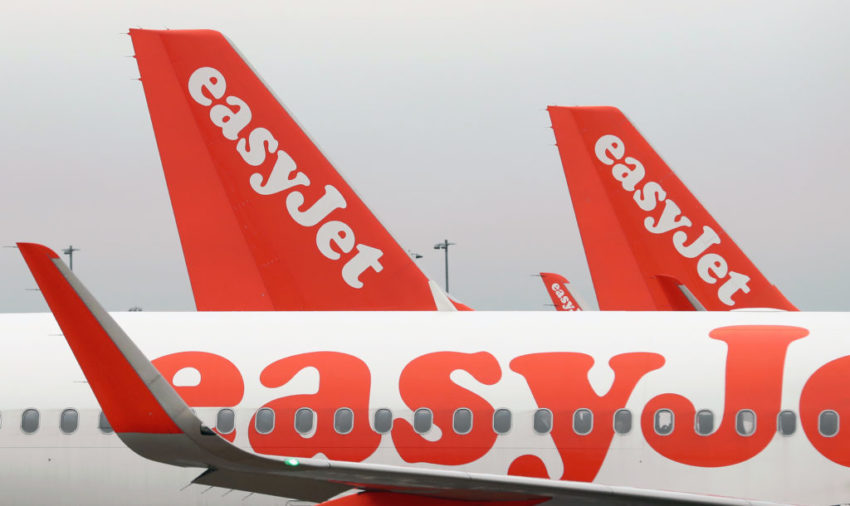 The boss of no-frills airline easyJet has said he is “confident” flights will not be grounded in a no-deal Brexit scenario after recent assurances from Brussels.

EasyJet chief executive Johan Lundgren told the Press Association that no-deal plans released last week by the European Commission meant flights would be able to continue uninterrupted after Brexit, even if the UK crashes out with no agreement in place.

He welcomed the measures, which give some long-awaited clarity over flying rights for UK planes over and into the EU amid fears a no-deal scenario could see flights grind to a halt after March 29.

Mr Lundgren said: “The European Commission has said that in the case of a no deal, they would propose measures to protect [flying] rights, which the UK has reciprocated.”

“I’m confident there would be no disruption,” he said.

He said the “bare bones” agreement comes after easyJet and fellow airlines have had regular “close contact” with the Government over the issue, and had been pushing for clarity on no-deal flying plans.

He also assured that easyJet had spent two years making Brexit contingency plans, setting up a Vienna-based arm called EasyJet Europe, which will enable it to continue operating flights across the EU and domestically within EU countries regardless of the Brexit outcome.

In its full-year results, also out on Tuesday, easyJet insisted Brexit had not dented holidaymaker demand for flights next summer – with bookings slightly ahead on 2018.

The group notched up a 41% jump in annual profits to £578 million for the year to September 30 despite strike woes and surging costs.

But easyJet warned that cost pressures will continue into its new financial year, with a hit of up to £100 million expected from rising fuel prices.

It also said revenues per seat will fall in the first half, due to factors including the timing of Easter.

EasyJet also booked a £112 million underlying loss from its operations at Berlin Tegel Airport in Germany.

But it admitted “disruption has been a major factor” for the group, with cancellations up significantly to 6,814 from 2,502 the previous year.

The airline industry was rocked by strike chaos over the summer as a result of air traffic control industrial action in France and Italy.

The financial hit of the disruption contributed to an increase in costs over 2017-18 of around £70 million.

Mr Lundgren said he has been urging the EU and relevant authorities to take action to address the industrial action and “ineffective use of airspace across Europe”.

“Everybody understands this is not sustainable and is not acceptable,” he said.

EasyJet is working on plans to mitigate the impact of similar strike action in the future, using plane data, standby aircraft and better crew deployment among other measures.

On speculation over easyJet’s interest in bidding for troubled regional rival Flybe, Mr Lundgren declined to comment but said the group “would play a role in consolidation where it makes sense”.