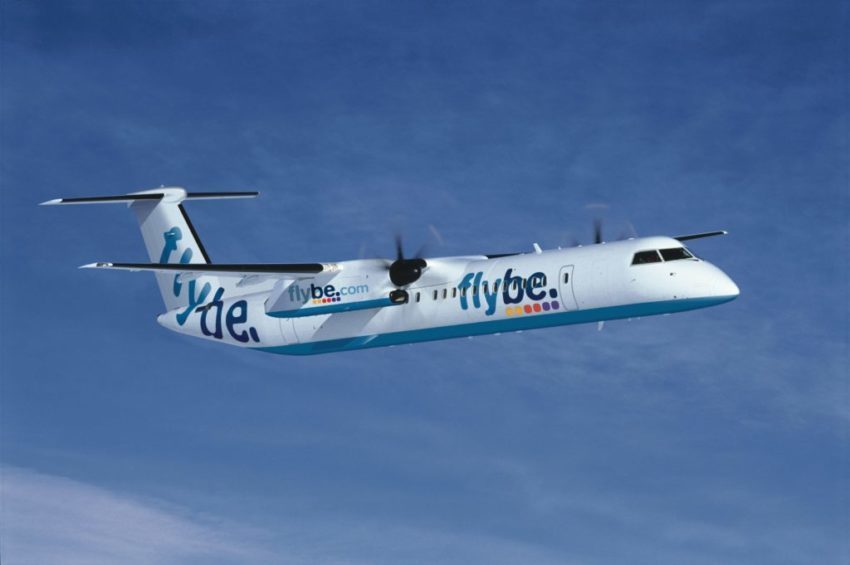 Virgin Atlantic and Stobart Group have swooped on regional airline Flybe in a £2.2 million deal which will see the creation of a new airline group.

The companies, in conjunction with Cyrus Capital Partners, have agreed an offer of just 1p per share for Flybe, which put itself up for sale in November.

Under the plans, the airline will be combined with Stobart Air in a joint venture called Connect Airways.

Cyrus will own 40% of the new company, while Virgin and Stobart will take 30% apiece.

The three companies have committed to make a £20 million bridge available to support Flybe’s current operations, while an additional £80 million will be provided to the combined group.

Flybe chief executive Christine Ourmieres-Widener said the firm had been forced to seek a buyer due to higher fuel costs, currency fluctuations and Brexit uncertainty.

“We have been affected by all of these factors which have put pressure on short-term financial performance,” she said.

“At the same time, Flybe suffered from a number of legacy issues that are being addressed but are still adversely affecting cashflows.

“By combining to form a larger, stronger group, we will be better placed to withstand these pressures. We aim to provide an even better service to our customers and secure the future for our people.”