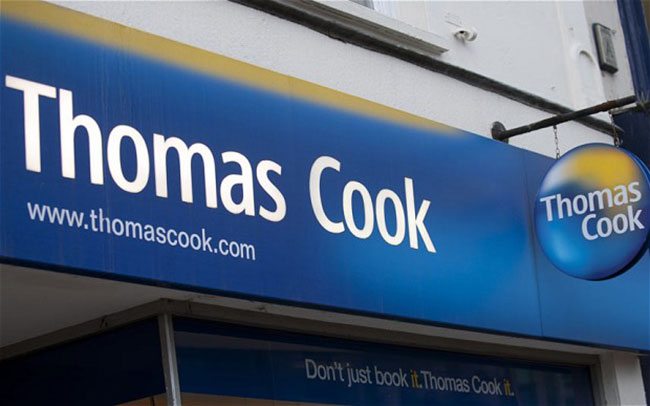 The Chinese company that was working on a rescue deal for Thomas Cook before it collapsed is interested in buying the brand name of the 178-year-old tour operator.

Fosun Tourism Group, which had planned to invest £450 million in the abortive £900 million rescue, is understood to be discussing a possible acquisition of the Thomas Cook brand and some of its remaining assets.

It is expected to face competition. Analysts suggested that Fosun, part of the Chinese billionaire Guo Guangchang’s Fosun International, could be interested in some of the own-brand hotels the travel group was developing and Thomas Cook GmbH, its German tour operator. The two have a joint venture in China. Fosun is expected to buy out the British group’s stake.

Fosun declined to comment, but it issued a statement saying that its exposure to the liquidation was restricted to the carrying value of £37.6 million of its 18.6 per cent stake in the company. There would be “limited financial impact” on Fosun, therefore.

Thomas Cook went into liquidation on Monday, grounding its British fleet of 40 aircraft and making 9,000 British staff redundant. About 150,000 Britons were abroad with the travel agent when the company went under and a million lost future holiday bookings.

Separately, Thomas Cook’s partner in two hotel joint ventures said yesterday that it intended to buy out the stakes in the two businesses held by the failed travel group. The move would unwind the two interlinked deals it signed in 2017 with LMEY Investments, a Swiss property developer.