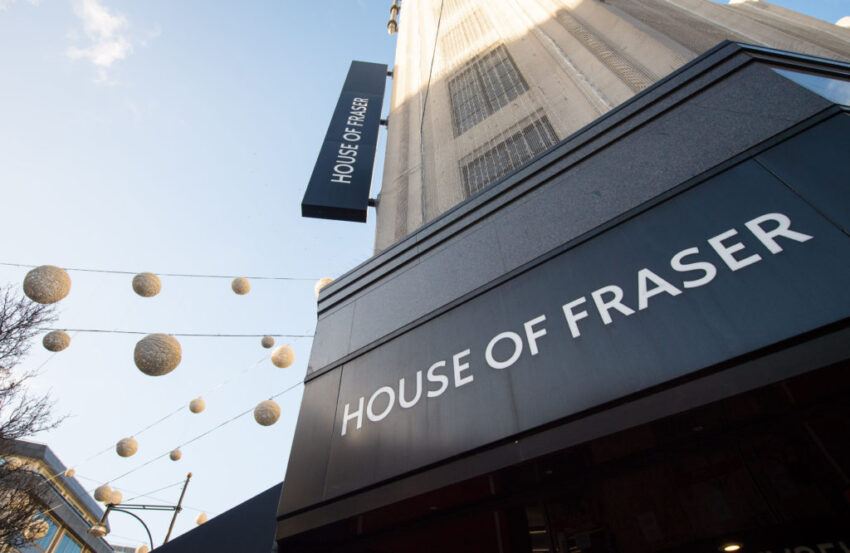 The move means a last-minute reprieve for stores in landlord Intu’s shopping centres Chapelfield in Norwich, Lakeside in Thurrock, Metrocentre in Gateshead and Victoria Centre in Nottingham, which had been earmarked for closure.

It comes after Sports Direct said in November the stores would be shut in the new year when initial talks had failed.

But a spokesman for Intu said: “We confirm that following constructive discussions with Sports Direct, we have reached an interim agreement on four House of Fraser stores.”

Following his acquisition of the chain in August, Sports Direct owner Mike Ashley pledged to save around 47 of House of Fraser’s 59 outlets.

But Mr Ashley has previously made public statements attacking the “greedy landlords” of House of Fraser stores.

It is understood that many landlords are reluctant to agree to the low rents Mr Ashley is demanding.

The Intu spokesman added: “We are committed to working with all our retailers to ensure they are perfectly placed to showcase their brands and draw in shoppers.

“Our high-footfall winning destinations are designed to help all our tenants flourish.”

The latest welcome news on stores follows recent announcements that House of Fraser shops in Hull, Exeter and Manchester have been saved.

But the future of its Birmingham outlet remains uncertain and closures have been announced for branches in Shrewsbury, Edinburgh and Swindon.