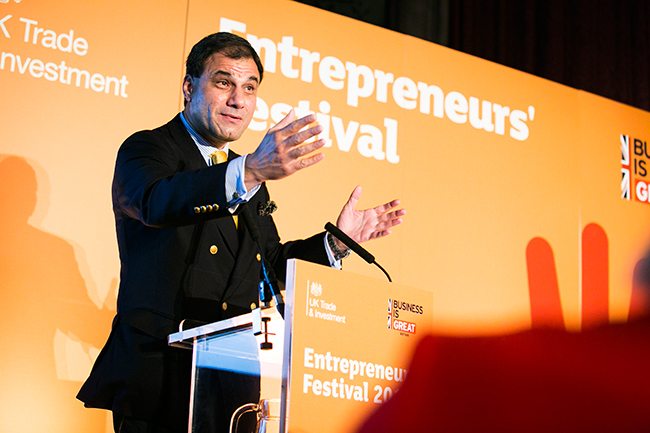 While smartphone users were in the minority in 2012, today they represent more than two thirds of people in the UK. The app will initially be launched in Cambridge to coincide with the University’s Freshers’ Week, before being rolled out across the UK, in India, and across the globe.

PictoSo is an instant photo-sharing app for IOS that is free to download and enables groups of users to instantly create shared albums with photographs and 10 second videos, so they can share the moments that matter with the people that matter.

PictoSo also has a number of unique features:

The launch of PictoSo sees Lord Bilimoria venture into the technology sector, having successfully built Cobra Beer – a global drinks brand which is currently stocked in 98.6 per cent of the UK’s curry restaurants and thousands of supermarkets and pubs across the UK.

An Indian-born entrepreneur, Lord Bilimoria founded Cobra Beer in 1989 after graduating from Sidney Sussex College, Cambridge, in 1988. He commented: “We are witnessing the convergence of a number of trends: smartphone usage rising significantly, broadband access and speed expanding rapidly; and the cost of data storage and digital tools falling. It’s clear that now is the time to launch an app that makes it easier for users to share their photos instantly.

“With an estimated one trillion photos due to be uploaded to the internet annually by the end of 2015, PictoSo is designed for the millennial generation, those who are increasingly living their lives on their mobile.

“The City of Cambridge sits at the heart of Britain’s technology sector, with its cluster of high growth digital companies earning it the name ‘Silicon Fen’. We decided to launch PictoSo here in one of the world’s leading tech clusters, which rivals Boston and Cambridge, Massachusetts, and Silicon Valley. We hope to capture the minds of some of the brightest and ambitious young people in Cambridge, offering them a unique experience and enabling them to share important moments instantly.”

Co-Founder Rashid Bilimoria is a tech entrepreneur, Founder of Zyfin and Co-Founder of Boston Analytics commented: “Among all of the photo-sharing apps available to download, PictoSo is unique. We have built it with a genuine need in mind – families and friends looking for a simple, fun and instant way to share the moments that matter with the people that matter.

“Whether it’s a gig, a party, a sporting event or a great occasion like a wedding or graduation ceremony, PictoSo allows you to collate your photos into a shared album, where pictures and 10-second videos can be uploaded and shared on social media. This way, users can share life’s moments forever, answering everyone’s picture-sharing needs.”

Co-Founder and Chief Technology Officer, Philipp Reisinger, who is a graduate of Carnegie Mellon University, USA, commented: “We have designed this app to have the greatest functionality and an intuitive interface, so that it can be used by people of all ages, from eight to eighty. We want the whole family to be able to get involved, so simplicity and ease of use were essential.

“The end result is a really practical solution which keeps all of your photos in one place, instantly shared with those close to you. But what is most remarkable about the app is how instantly it works. You upload a photograph and it immediately appears on a shared album on everyone else’s phones within the group.”

PictoSo launches today and is available to download for free from the iTunes App Store: https://itunes.apple.com/gb/app/pictoso/id1032847357?mt=8&ign-mpt=uo%3D4 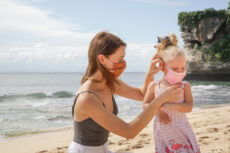 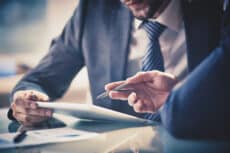 Business growth in a nutshell: 5 key challenges to overcome