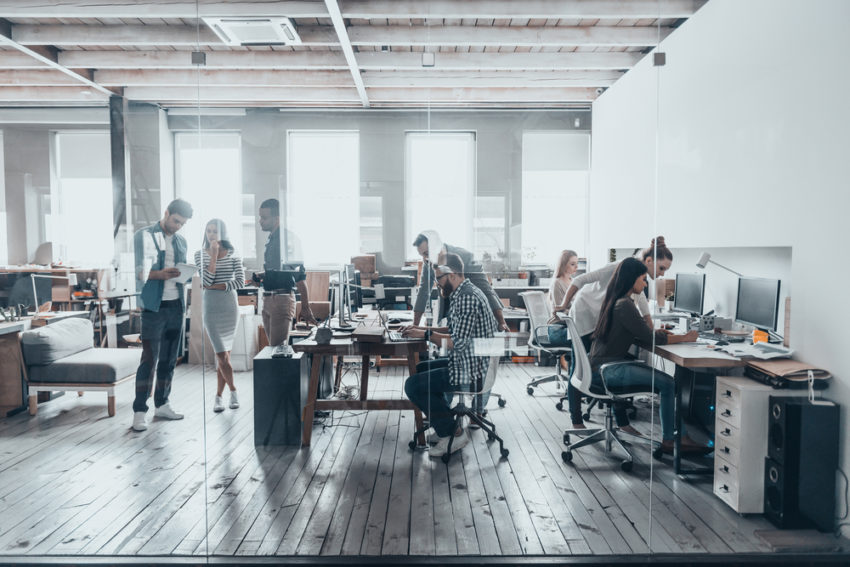 It is the workplace phenomenon that has been inflicted on tens of thousands of British workers by enthusiastic managers: hot-desking.

However, office workers are increasingly unhappy about the removal of rights to their own desk, saying it decreases their productivity.

Hot-desking is the practice of allocating desks to employees as and when required. A survey of more than 1,000 office workers by Savills, the property consultancy, found that 12 per cent of hot-desking employees thought it made them more productive. Half believed it made them less productive, compared with about a third of workers in a similar survey two years’ ago.

Companies have increasingly enforced hot-desking to reduce the amount of office space they need to rent and to encourage greater interaction between employees. Savills found that 60 per cent of workers said a dedicated desk remained their preferred option. The sentiment was consistent across age groups, apparently dispelling the idea that younger workers are more prepared to work flexibly.

Noise levels were found to be a rising problem, with 83 per cent of workers saying that is important, compared with 77 per cent two years ago.

Large companies are under pressure to offer the workplace perks such as free food and break-out areas favoured by tech companies like Facebook and Google. The survey found that 53 per cent of workers said they were happy with their workplace, up from 48 per cent in 2016.