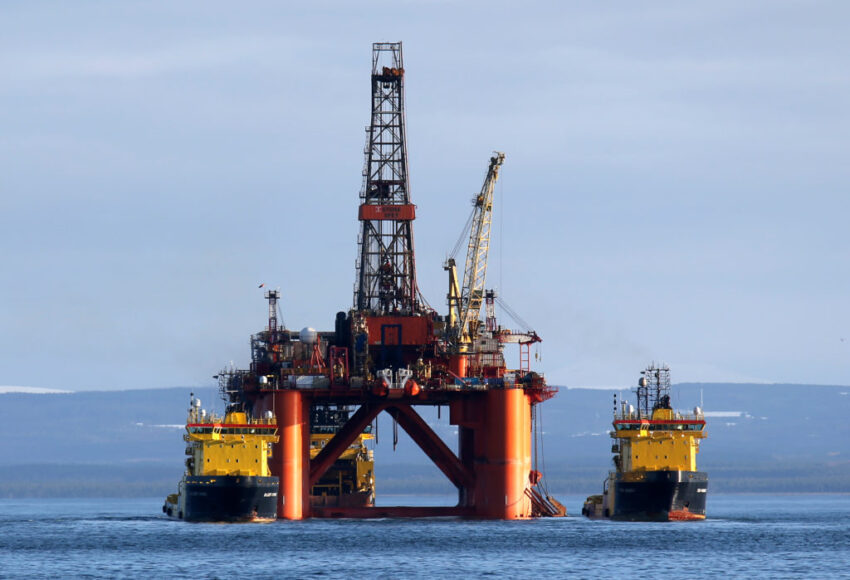 Weakness in the commodities markets weighed on London’s blue-chip index on Tuesday, while a stable pound put further pressure on top-flight shares.

“Stock markets in Europe are mixed as we approach the close,” said David Madden, market analyst at CMC Markets UK.

“Investors are still cautious about the health of the global economy, and some eurozone indices have recouped some of the ground lost yesterday. The FTSE 100 is paying the price for its overreliance on commodity-related companies.”

“Reports of growing inventories and expectations of record output from the US and Russia, combined with fears of reduced demand as the outlook for the global economy deteriorated, has put the bears firmly in control,” said Fiona Cincotta, senior market analyst at City Index.

“Whilst Opec did agree to cut global production by as much as 1%, these cuts will not take effect until next month. However, with the demand outlook worsening, there is a good chance that production cuts just don’t go far enough.”

Adding to the pressure on the FTSE was a stable pound, which appeared to shrug off reports that the Cabinet has ramped up its plans for a no-deal Brexit amid uncertainty over the fate of a proposed deal.

Mr Madden said: “Brexit uncertainty is still a factor, but given that Prime Minister May has deferred the vote on the deal until the middle of January, some of the downward pressure on sterling might be removed in the near-term.”

In London, AIM-listed Angling Direct reeled in rising sales in the last quarter as it profited from record Black Friday sales.

Meanwhile, the troubled Telit Communications said that the Financial Conduct Authority has expanded the scope of its ongoing investigation into the company.

In March, the FCA launched an investigation into “the timeliness of announcing certain matters included in Telit’s interim results”, which were published last August.

Telit – which manufactures “internet of things” modules and platforms – said the investigation is now looking into the “accuracy of earlier announcements” made by the company.