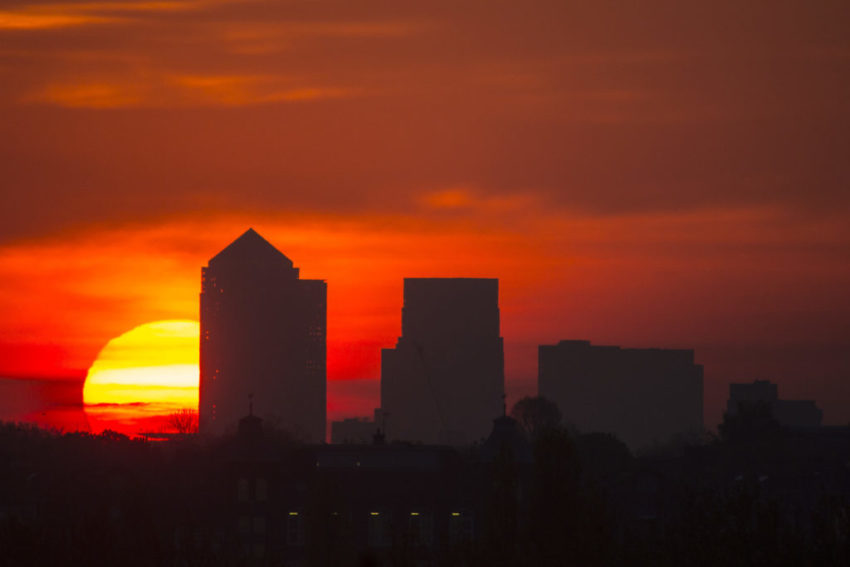 London’s blue-chip index was in the red on Friday as investors fretted about global growth and an economic slowdown in China.

“The fixed asset investment update topped the forecasts, but the retail sales and industrial production reports showed a large decline in growth, and this worried traders.”

Mr Madden said the tariffs imposed on China by the US in the ongoing trade dispute have not hurt Chinese importers’ demand for American goods, but the Chinese “economy is clearly cooling, and at some point that is likely to show up in the trade figures”.

Elsewhere, the pound was weaker on continued uncertainty surrounding Britain’s departure from the European Union.

Although there is not much support for a no-deal Brexit, Mr Madden said there are growing fears that it might happen by accident.

In corporate news, Balfour Beatty said it will beat its annual expectations due to an additional sale of one of its assets.

Recruitment specialist SThree upgraded its full-year profit forecasts and announced the departure of its chief executive.

The group, which specialises in science and technology staffing, said profits will come in slightly ahead of market expectations after a “strong” finish to the year.

Mr Robert will join the group as a non-executive director at the start of January and will succeed Donald Brydon as chairman at the end of the annual general meeting on May 1.

Daily Mirror publisher Reach said its 2018 performance will be ahead of market expectations following its takeover of the Daily Express and other titles.

The group now expects to deliver £3 million in cost savings from the merger this year, ahead of a previous target of £2 million.