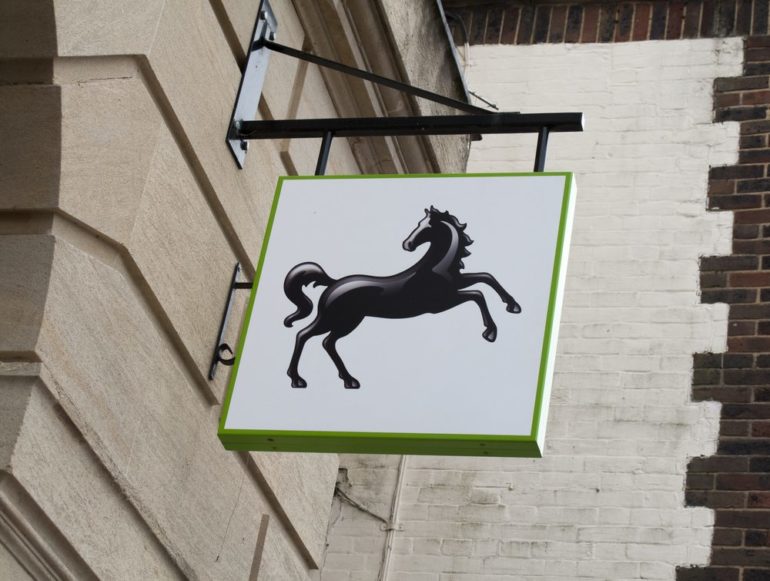 Branches of Lloyds, Halifax and Bank of Scotland in the latest round of cuts to local bank facilities by the group.

Lloyds Banking Group confirmed plans to shut 56 of it branches across the UK as fewer customer choose to bank in stores.

The closures comprise 31 Lloyds, 10 Halifax and 15 Bank of Scotland branches. The outlets will shut their doors between April and October of this year.

Although Lloyds said it would try to move staff to other outlets, it is expected that there will be “under 80” job cuts as a result.

A Lloyds Banking Group spokeswoman said: “We are committed to having the largest branch network in the UK and, in addition to our branches, all our customers can also use the Post Office to access their banking locally, alongside our mobile branches which visit many rural communities.

“This is in response to changing customer behaviours and the reduced number of transactions being made in branches.”

It is the latest round of closures made by the group, which began cutting costs back in 2014. It has since closed more than 200 branches.

Like its peers, Lloyds has had to pay out billions to atone for the PPI scandal, with a rush of requests flooding in at the last minute before the deadline last August.

It is not the only bank closing branches, with TSB also announcing that 82 of its outlets would go in December and Santander said in February it was closing 140.

The string of closures has prompted concerns for rural communities, especially those which could be left without access to cash.

The following list of bank branches have been earmarked for closure: