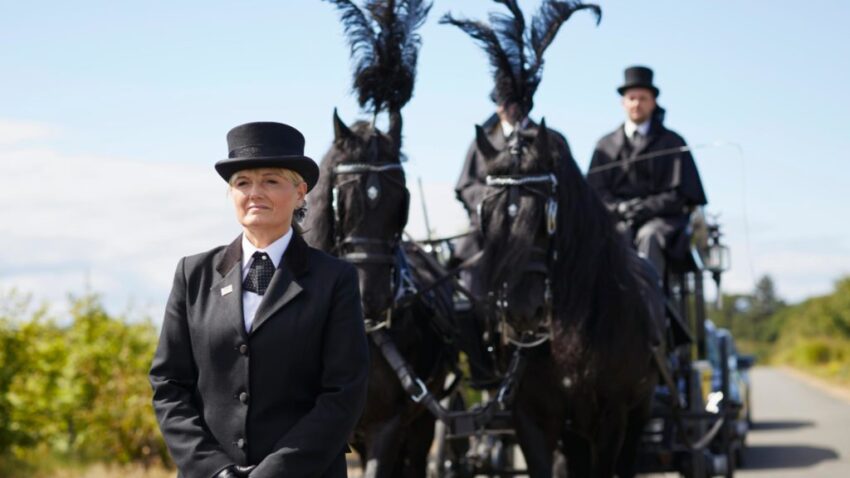 The funeral provider Dignity has warned that profits will fall short of forecasts this year because fewer people are dying.

Britain’s only listed funerals chain said that underlying earnings dropped 42 per cent in the first three months of this year to £21.7 million after a 12 per cent fall in the death rate.

The company said that it would struggle to hit its targets for the full year even if the number of deaths reverted to the mean. The Office for National Statistics reported a spike in the death rate in the first quarter of last year because of wintry conditions and flu outbreaks. The ONS said that it expected a “return to a more usual level of death registrations” later this year.

Shares in Dignity fell by as much as 7 per cent at one point after the profit warning. The company has lost three quarters of its value since hitting a peak two years ago, amid a price war and an investigation into the industry by the competition watchdog.

Dignity was founded in 1994 through the merger of two smaller chains and was bought out by its management in 2002 in a deal backed by a private equity fund. Dignity, which listed on the stock exchange in 2004, owns 831 funeral homes and 46 crematoria and employs 3,300 people. Last year it conducted 72,300 funerals, which accounted for about 70 per cent of its revenues.

The Competition and Markets Authority launched an inquiry in June into the £2 billion-a-year industry amid claims that families were being overcharged by greedy operators. Prices have risen by 70 per cent in a decade, pushing the poorest families into restrictive pre-paid contracts or “paupers’ funerals” run by councils.

The average cost of a funeral was almost £3,800 last year, with extras such as flowers and catering adding a further £2,000. The poorest families can spend up to a third of their annual income on a funeral, according to the CMA.

Dignity is the second largest operator behind Co-operative Funeralcare and together they arrange 28 per cent of funerals.

In a trading update yesterday, Dignity said it was unlikely that death registrations would continue to fall at the same pace throughout the year. In the 13 weeks to the end of March the number of deaths in Britain fell to 159,000. The company predicted that 580,000 would die this year, an annual fall of 3 per cent. However, the company warned that even a 3 per cent drop would leave operating profits about £3 million to £4 million lower than originally forecast.

Mike McCollum, chief executive, said that while the lower death rate could hit the company’s short-term financial performance, “I am confident that the changes we are making will allow us to generate sustainable growth in the medium to long-term”.

Revenues fell 15 per cent to £81 million during the first quarter as Dignity cut prices on several of its packages.