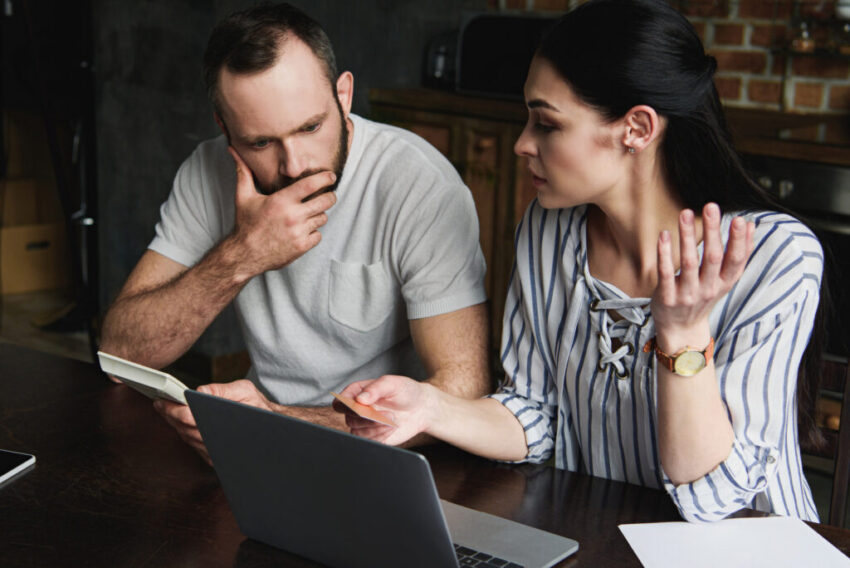 Furloughed workers are three times more likely than other employees to have defaulted on a payment last month, in a sign of the economic distress caused by the Covid-19 pandemic.

As the UK government started unwinding the furlough operation that has paid millions of workers 80% of their salary, a survey by Which? has found that those still relying on the scheme are starting to feel the financial heat.

The consumer group found that 13% of those furloughed, put on enforced leave or reduced hours due to the coronavirus crisis, have defaulted on at least one payment, compared with 4% of those still working as normal.

Between 3 million and 5 million workers are still thought to be having all or some of their wages paid through the Treasury-backed scheme. Which? said 6% of workers on the scheme reported that they has missed a loan or credit card payment in the previous four weeks.

Of those with a mortgage or renting, 5% had already defaulted on a housing payment – twice the default rate for the normally working population. Some respondents will have defaulted on more than one payment type in the last month, it said.

If the survey is representative, it would mean that as many as 500,000 workers missed a payment.

At the start of the crisis, the Financial Conduct Authority ordered the banks and other loan providers to offer mortgage payment holidays as well as similar assistance for credit cards, personal loans, car finance, payday loans, overdrafts and insurance premiums.

The FCA measures are set to wind up at the end of October, which is also the day the furlough scheme is halted.

The fear is that workers whose jobs have been completely underwritten by it will be axed as employers realise that they must start contributing.

Since last Saturday, companies had to start paying national insurance and pension contributions for furloughed staff, as part of its phased removal. So far the scheme has cost the taxpayer more than £31bn.

Richard Piggin, the head of campaigns at Which?, said: “Despite extensive action being taken by the government and the banking industry, it’s very worrying that people currently on the furlough scheme have reported experiencing much higher levels of financial difficulty than those who are working as normal.

“With just a couple of months until the scheme comes to an end, there is real concern that this gap could widen even further. The Financial Conduct Authority will also have to ensure consumers are provided with the help they need if they are in financial difficulty.”

Last week, the biggest banks warned that their profits would be hit as customers failed to pack back loans. Lloyds, the UK’s biggest bank, was putting aside £2.4bn for bad debts, saying the economic impact of the Covid-19 lockdown was “much larger than expected”.

The Resolution Foundation thinktank has said that up to half of all workers in the hard-hit hospitality and leisure sectors were likely still to be on furlough, raising concerns about the impact of across-the-board increases to employer contributions.