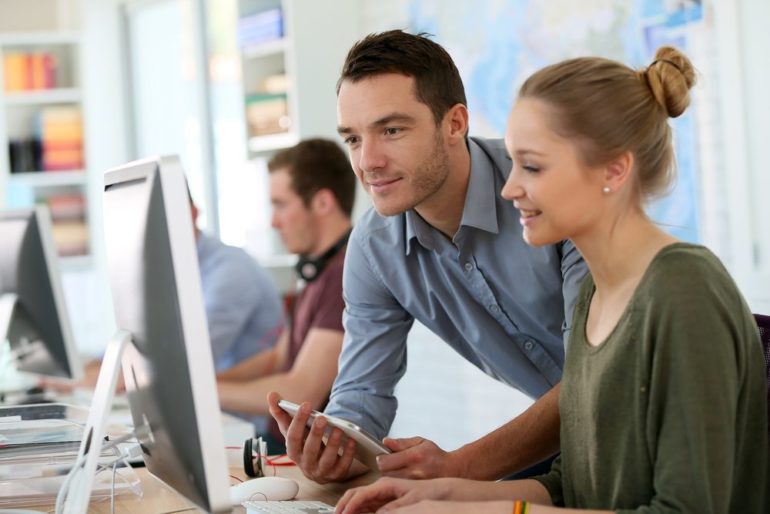 Urgent steps must be taken by Government to reform the Apprenticeship Levy in England, so firms can offer more of the high-quality training they need to succeed.

That’s according to a new CBI report, ‘Learning on the job: Improving the Apprenticeship Levy.’

Employers invest over £44 billion a year in skills training and are passionate supporters of apprenticeships. Firms have welcomed recent Government efforts to evolve the Apprenticeship Levy. Yet two years on from system’s introduction, the overall number of apprenticeships starts remains significantly down.

With growing financial pressure raising questions about the sustainability of the Apprenticeship Levy, the Government must now urgently launch its promised public consultation on Levy plans after 2020 – which is only three months away.

Matthew Fell, CBI Chief UK Policy Director, said: “With apprenticeship starts significantly down, it’s clear that the Levy is not working as intended – especially for smaller firms. Despite its rocky start, employers want to support the Government’s efforts to evolve the system and play their part in making the Apprenticeship Levy work.

“Without urgent action, the Apprenticeship Levy risks becoming a roadblock to the Government’s wider and welcome efforts to modernise the skills system.

“Businesses are confused and crying out for clarity on how their Levy funds are being used.  They read speculation in the papers that the Levy is overspent but are themselves struggling to utilise their Levy funds for training.

“The Government must do as it has previously promised and urgently consult businesses about the Levy’s future well before the end of the year.  Many companies want the Apprenticeship Levy to broaden into a Flexible Skills Levy, so they can deliver more high-quality training that helps grow their business and gives people successful careers.”