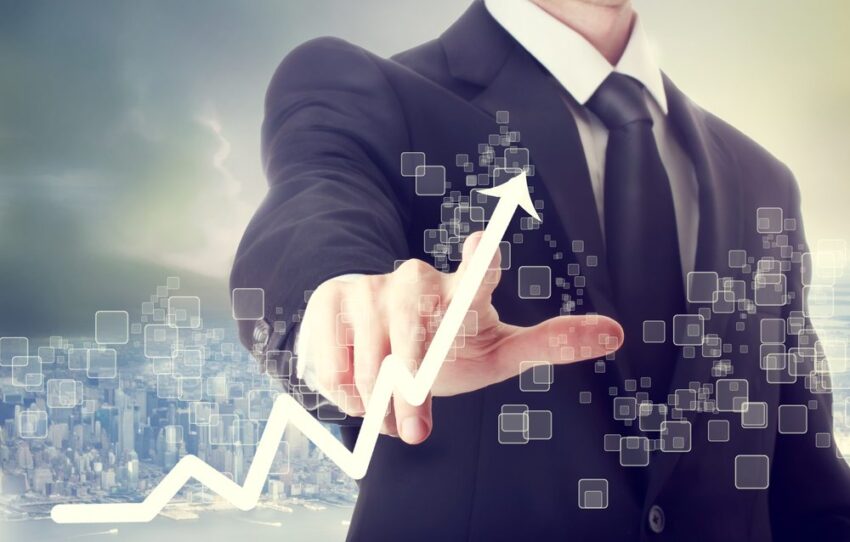 Employees aged 21 in 1995 earned 40 per cent more by age 39 (in real terms) than those aged 21 in 1975 did by age 39. This may come as a surprise to the twenty-somethings of today who are struggling to buy a house, however it is also notable that the one major blip in this upward rise in prosperity has occurred since 2009 when real earnings peaked. Average earnings are down by around 11 per cent since then.

It is also interesting to note that since 2011, the largest wage falls have been experienced by the top 10 per cent of earners.

A further sign of growing equality is the narrowing of the earnings gap between men and women, which is now close to zero up to age 30, though it then grows to 45 per cent at age 49.

Peak earnings now occur for those aged 38, on average, compared to age 29 in 1975. This makes sense in terms of increased participation in tertiary education but also validates the shift towards later retirement too; the whole adult life journey from education to earning, saving, retiring and spending has shifted further out along the age scale.

I spoke to a 20 year old hairdresser yesterday, who was shocked to learn that she’ll not get a state pension until she is nigh on 70; we’ve still got a job to do in shifting people’s expectations to fit the new reality.

It is striking that whilst earnings and living standards are increasing, our savings rates and retirement provision have been falling steadily backwards. Average pension contributions to defined contribution pensions are still below 10% compared to the 16% to 20% which was being paid into final salary schemes up until a few years ago.

Older generations earned less, saved more and lived shorter lives; today we earn more, save less and will live for longer; further down the line this is likely to lead to a very substantial failure to meet retirement income needs. It is vital that the next government looks at what can be done to build on auto-enrolment and further increase pension participation and savings rates.