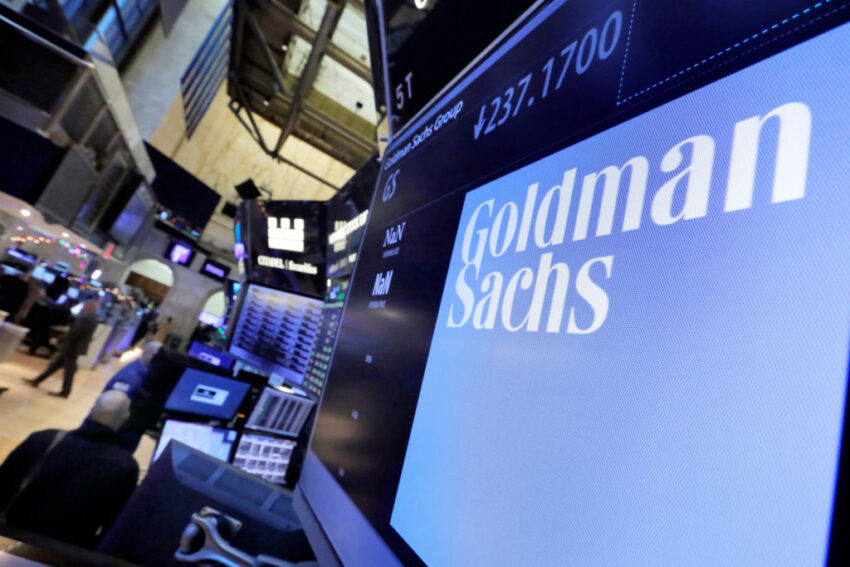 The Wall Street giant’s earnings of 6.04 US dollars per share came in ahead of the 4.88 dollars expected by analysts, and compares with the 5.51 dollar loss the company recorded the year earlier.

Goldman Sachs took a 516 million dollar (£401 million) hit in the forth quarter due to “provisions for litigation and regulatory proceedings” compared with the nine million dollars booked for the same quarter in 2017.

The bank has been ensnared into the corruption and money laundering scandal surrounding Malaysian state-backed fund 1MDB.

New chief executive David Solomon, who took over from Lloyd Blankfein in October, said: “We are pleased with our performance for the year, achieving stronger top and bottom line results despite a challenging backdrop for our market-making businesses in the second half.”

Mr Solomon added that for the year, the company “delivered double-digit revenue growth, the highest earnings per share in the firm’s history and the strongest return on equity since 2009”.

HE said: “We are confident that we are well positioned to support an even larger universe of clients, continue to diversify our revenue mix and deliver strong returns for our shareholders in the years ahead.”

Since the start of the year, Goldman Sachs’s shares have risen 8%, but in the last 12 months shares have declined 30%.