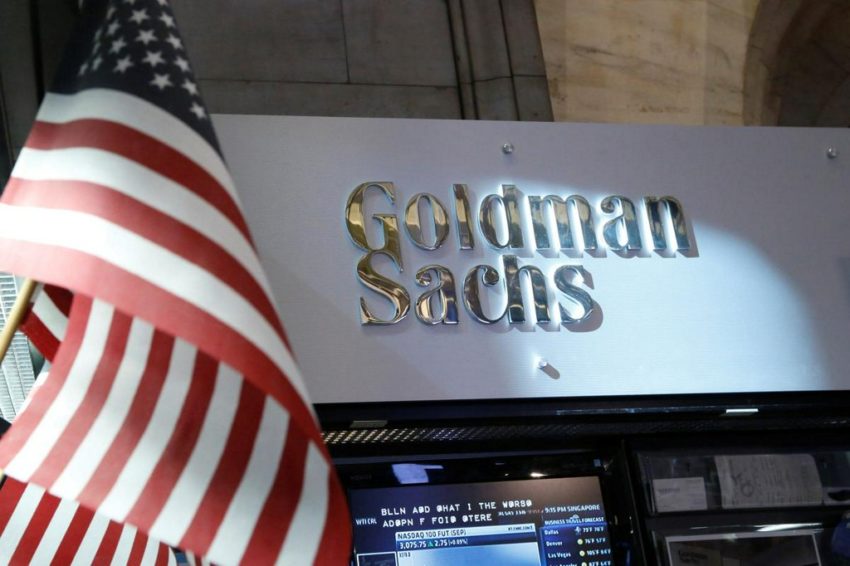 The project could go live as soon as March, the FT reported, citing two people familiar with the matter.

Goldman and Apple rolled out a virtual credit card in March last year to help build out the Wall Street bank’s consumer business, which also consists of its online bank Marcus.

The Marcus consumer banking brand was launched in 2015 to even out volatile results from businesses such as trading and investment banking.

Goldman and Amazon did not immediately respond to requests for comment on the FT report.