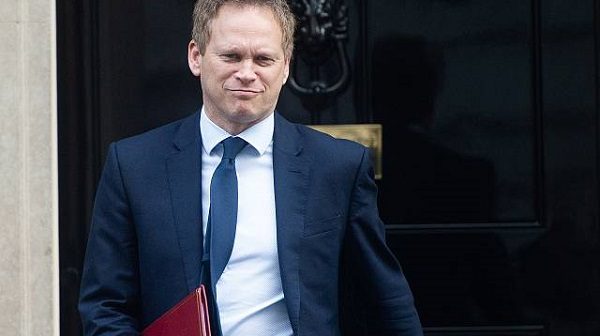 The Transport Secretary Grant Shapps has said the government are not in talks with China over building HS2.

Speaking on the Andrew Marr show on Sunday, Shapps was asked about China building the HS2 high speed line. He said, “I’ve certainly had no advice on the subject. Obviously, I will be asking to see what the communication has been.”

According to a letter seen by Building magazine the China Railway Construction Corporation (CRCC) wrote to HS2’s chief executive in January saying they could build the HS2 line by the middle of the decade for a lost less money.

The letter written by CRCC also seen by the Financial Times says, “We are certain that we can offer a cost that is significantly lower than the projections we have seen.

“The advantages are, in our opinion, too great to dismiss on the basis that there are obstacles to overcome.

“You will find that the Chinese way is to seek solutions, not linger on obstacles and difficulties.”

On Saturday he told BBC Radio 4’s Today programme, “Have we decided to take back control from Brussels only to hand it over to Beijing?”