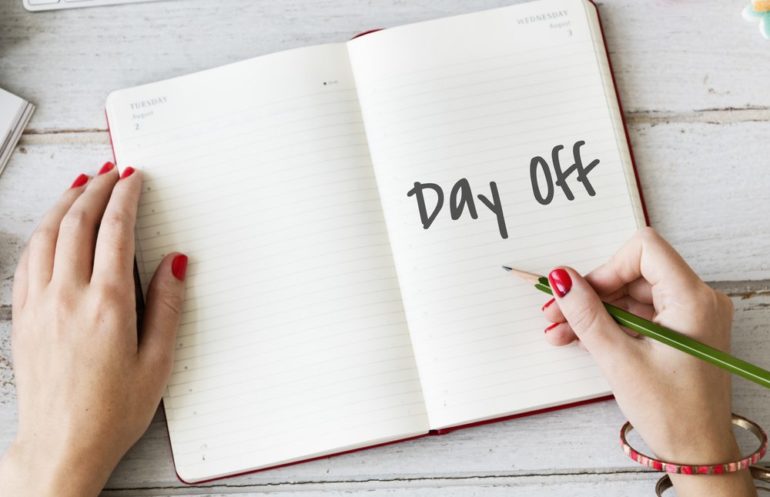 In the UK 1.8 million people are not receiving the holiday pay they are entitled to, resulting in them missing out on an estimated £1.8 billion each year.

A new poll, commissioned by the government, recently identified that many UK workers do not understand their holiday pay rights, with half of those surveyed incorrectly believing that zero-hour contracted workers are not entitled to holiday pay.

Much of the UK working population are full-time, permanent employees on fixed hours and pay and receive the same pay even if they take holiday. However, the situation is more complex for people who do not have regular hours or do not receive the same pay each week or month. The lack of knowledge of holiday pay means that some workers such as flexible workers, people on zero-hour contracts, agency workers, and temporary staff are more at risk of not receiving the holiday pay they are entitled to.

The holiday pay advertising campaign follows the biggest upgrade to workers’ rights in a generation announced by the government in 2018 and is a vital part of its modern Industrial Strategy to create an economy that works for all. It aims to reach workers and employers through video on-demand, Spotify advertising, and digital website and social media advertising, as well as adverts in train stations and on the roadside.

The UK leads the way in workers’ rights with the government recently announcing fresh measures giving Parliament, trade unions and businesses a new and enhanced role in shaping the future of workers’ rights after Brexit.

The government has also published updated guidance providing advice to employers and workers on how to calculate holiday pay.

more information about their rights and to calculate holiday pay, workers and employers