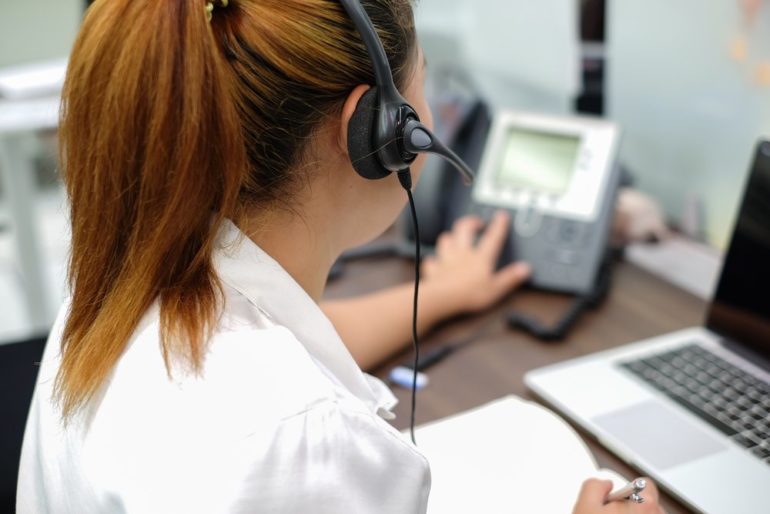 People being harassed by cold calls about PPI compensation or personal injury claims could gain some respite under new rules being introduced by the government.

The new measures mean companies will only be allowed to contact people who have opted-in to receive the calls.

Claims management companies that break the rules can be fined up to £500,000.

Minister for Digital Margot James said: “Today we are one step closer to ending the menace of nuisance calls.”

“This is probably the single biggest move we’ve made against these companies,” she added.

“Our new laws mean people will now have to give consent to receive calls and have the power to choose where they seek compensation for personal injury claims or mis-sold payment protection insurance.”

Previously consumers had to “opt-out” of receiving the calls by registering with the free Telephone Preference Service or by withdrawing their consent while actually on the call.

However, the new powers will force the company making the phone call to check to make sure they have the recipient’s consent before calling.

Anyone receiving an unwelcome and unexpected call from a claims company should take note of the number and inform the Information Commissioner’s Office (ICO), which has the power to fine firms that breach the rules.

Despite a series of measures designed to crackdown on nuisance calls, they keep on coming.

The Financial Conduct Authority said that in the past 12 months, about 2.7 billion unsolicited calls, texts and emails were made offering to help people make a claim.

That works out at 50 calls, texts or emails being made to every member of the adult population in the past year.

James Dipple-Johnstone, deputy commissioner of operations at the ICO, said the move was a “step in the right direction” and would make it easier to carry out “enforcement action”.

He said his office received “many thousands” of complaints each year.

Last year, it issued 26 fines to some of the worst-offending organisations, generating more than £3m, he said.

Asked why so few fines were issued, Dipple-Johnstone said that the ICO was also advising, guiding and serving enforcement notices to companies behind the scenes.

The new measures will apply to phone calls only – not texts or emails.