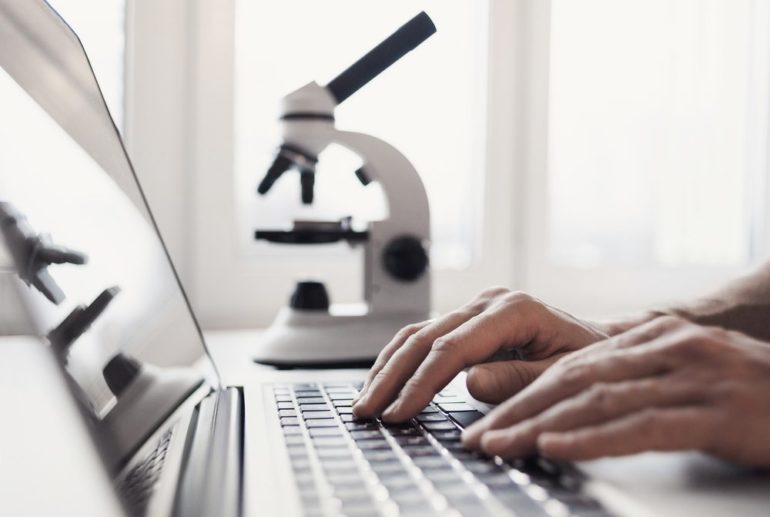 New figures on R&D investment, published by the Office for National Statistics, show that the UK continues to trail a long way behind its competitors, says the TUC.

The government has set a target of matching the OECD average and investing 2.4% GDP in R&D by 2027.

Current spending plans are expected to increase public investment in R&D in future years up to 2021/22, but the rate of growth will need to be sustained across subsequent years in the spending review due to be announced later this year.

TUC General Secretary Frances O’Grady said: “Britain is well down the international pecking order for investment in research and development.

“Public investment in R&D is miniscule in some parts of the UK – especially Wales, Northern Ireland and the Midlands. And this is clearly making it harder for those areas to attract private investment, raise productivity and create good jobs.

“If Britain is to be a global economic leader this century, the government must continue with significant public R&D growth in the next spending review. Increases should be targeted to the areas that need them most.”