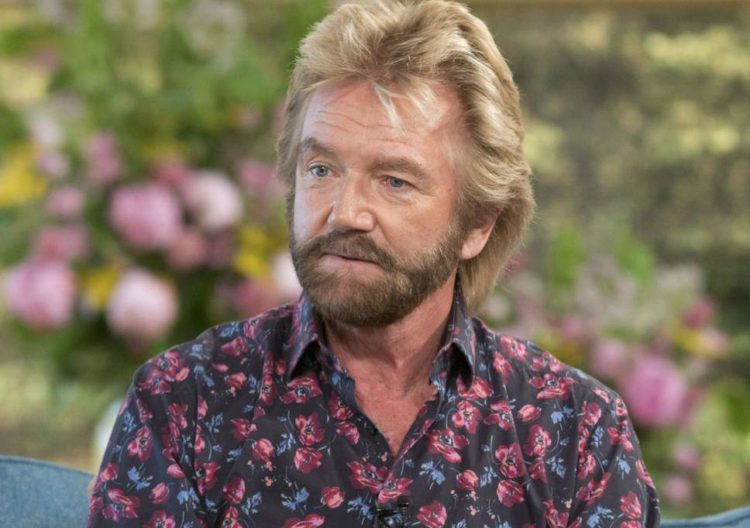 A police commissioner has called on the Government to force regulators to stop turning a blind eye and take action to stem a multi-million-pound tide of company collapses and corporate fraud.

He’s also calling for assurances that the Turnbull Report into failures by KPMG,

PriceWaterhouseCoopers, Deloittes, Lloyds Bank and the FCA over the concealment of a huge fraud at HBOS before and after its sale to Lloyds will be made public and not swept under the carpet. The scam was known about in 2008. It was covered up until 2017 when the jury returned the guilty verdict that companies and individuals were bankrupted by the fraud.

According to Stansfeld: “The publication of the Turnbull Report will be a devastating indictment of corporate fraud, it will be another scandal if it is kept under wraps”.

Mr Stansfeld’s call for action follows former KPMG boss John Griffith-Jones leaving his post as head of the FCA just as a report was released in which MPs claimed KPMG was complicit in the failure of outsourcing firm Carillion, putting 20,000 jobs at risk.

Speaking at an International Tribunal for Natural Justice hearing in Westminster in April 2018, the commissioner said: “I find it quite extraordinary that the chairman of the Financial Conduct Authority was the senior partner of KPMG that did the audits of the HBOS bank.

“They overlooked a million-pound fraud and a multi-billion-pound hole, probably approaching £40billion, in the accounts – and yet the man went on to become chairman of the FCA.”

He told the hearing: “People with small debts were bankrupted then had their assets stolen off them that are worth many times their original debt. And that is divided up between the cronies, in my view, the insolvency practitioners and others, and vast sums of money simply disappears.

“Where did all the money go from the HBOS case? I think probably at least £600 or £700 million went straight abroad. I think we’ve only recovered £15 million out of a vastly bigger sum. Who made the money and where is it sitting?”

Mr Stansfeld was giving evidence to the tribunal, now considering launching a class action, during its Westminster hearing into collusion by insolvency professionals and banks to “steal” billions of pounds from wealthy clients in what has been dubbed the Great Insolvency Scam.

The commissioner wants the Government to:

Remove the statute of limitations in bank cases, to prevent them being adjourned indefinitely

Neither the FRC nor FCA should be chaired by individuals who occupied the most senior positions in the companies they are then required to investigate.

Allow a budget for the investigation services that’s fit for purpose. Fraud in the UK amounts to £193 billion and 0.5% of this is required to reduce it substantially.