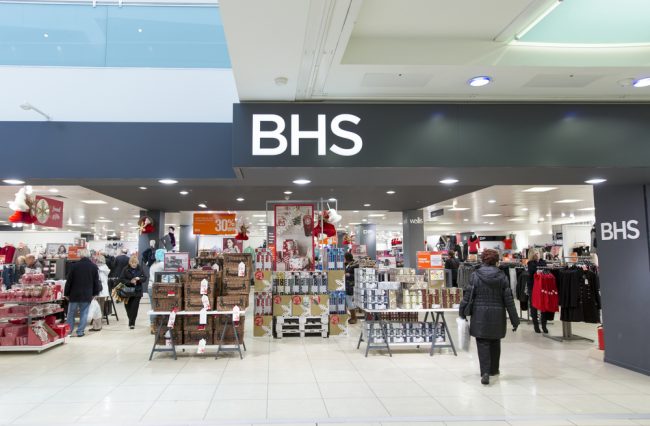 The Chartered Institute of Internal Auditors has today urged the government to introduce legislation to establish a new audit regulator before the end of 2019 ‘under the swiftest possible parliamentary timetable’.

This will ensure the UK has a regulator that is best in class for corporate governance and help reduce the risk of another Carillion-style corporate collapse.

The Chartered Institute of Internal Auditor’s response to a government consultation on the recommendations of Sir John Kingman’s independent review of the FRC (Financial Reporting Council) has also called for the:

Dr Ian Peters MBE, Chief Executive of the Chartered Institute of Internal Auditors said: “A long delay to the replacement of the audit regulator, caused by increasing levels of political uncertainty, could increase the risk of more Carillion-style corporate collapses which have cost thousands of jobs and millions of pounds of taxpayer’s money.’

‘Replacing the FRC with the new Audit, Reporting and Governance Authority must be the government’s number one priority to raise corporate governance standards in the UK. A new audit regulator should be established under the swiftest possible parliamentary timetable with the legislation introduced in 2019. That means radical reform of the audit regulator taking months, not years.”