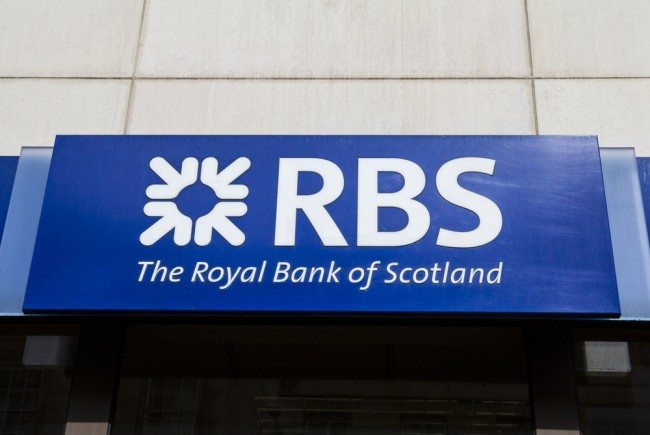 Barclays, RBS and Lloyds TSB have shared payments of almost 732 million pounds in order to compensate customers who may have been mis-sold packaged accounts.

However, banks have seen complaints about packaged accounts rise by 8 per cent, causing concern that it may turn into another compensation problem.

Last year, banks faced criticism over the mis-selling of PPI, and new complaints have seen the total rise to 94,091 complaints in the past 6 months. PPI complaints account for 55 per cent of all banking complaints, according to the financial ombudsman.

Banks have payed more than 28 billion pounds in compensation for PPI mis-selling, with 13.4 billion being paid by Lloyds Banking Group alone, making it the most expensive scandal in the industry.

Besides from PPI, all other complaints revolved around financial products, including packaged accounts.

The number of claims is slowing, but not as fast as banks had expected, as firms that were set up to claim on PPI cases have now switched to claiming on packaged accounts.