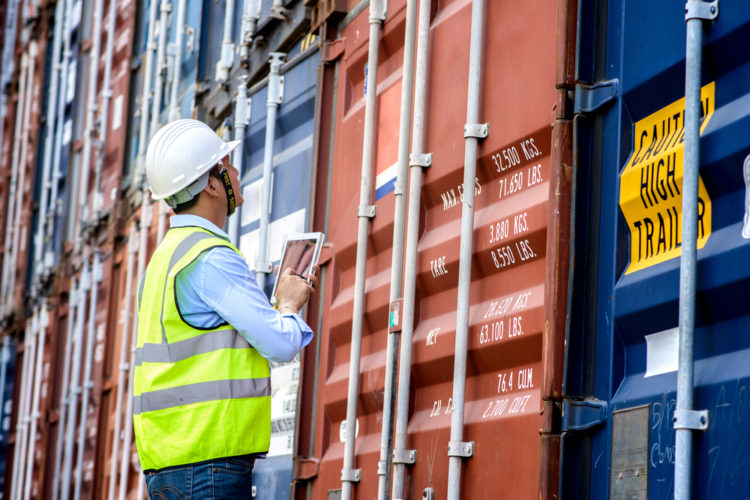 UK business could be set for a major exports boost as 47 per cent of SMEs – equating to more than 640,000 firms – predict their overseas turnover from exports will jump in the next year, according to new data.

In comparison, just one in ten firms expect export revenue to fall over the same period.

The optimistic sentiment follows HMRC figures released earlier this month which showed that the number of UK companies exporting goods has risen by 4 per cent since last year. Both sets of data appear to challenge the theory that UK SMEs are holding back on international trading due to uncertainty or feeling the brunt of ongoing Brexit trade negotiations.

Companies with 50-250 employees were most confident about overseas revenue over the next 12 months, with three in five predicting an increase, and one in seven believing export turnover would soar by more than 50per cent.

Among firms with 10-49 employees and micro-businesses with under 10 workers, the figures were lower, with the percentage of businesses forecasting increased export revenue falling to 34 per cent and 33 per cent respectively.

The difference was just as dramatic when comparing scale-up companies* and non-scale-ups, with 59 per cent of the former expecting increased overseas revenue in the next 12 months, compared to the latter’s 27 per cent.

According to HMRC’s June data, since last year, the value of exports from England is up 6.5 per cent on last year, while Scottish, Welsh and Northern Irish exports value has increased by 12.1 per cent, 7.1 per cent and 4.9 per cent respectively.

Stephen Drew, Head of International Services at Smith & Williamson, said: “We have a lot of very ambitious businesses here in the UK who are striving to extend their reach to new markets, whether it’s through finding international customers to sell to or setting up overseas operations. Exports from all UK countries are on the rise, so there is a clearly a growing global demand for UK goods and services, despite any complications being caused by the Brexit process.

“Any aspiring entrepreneur with an opportunity to expand overseas should grasp it. Whether they’re early stage or mature, it’s often the businesses that reach across borders and successfully enter new markets that achieve the fastest growth.”