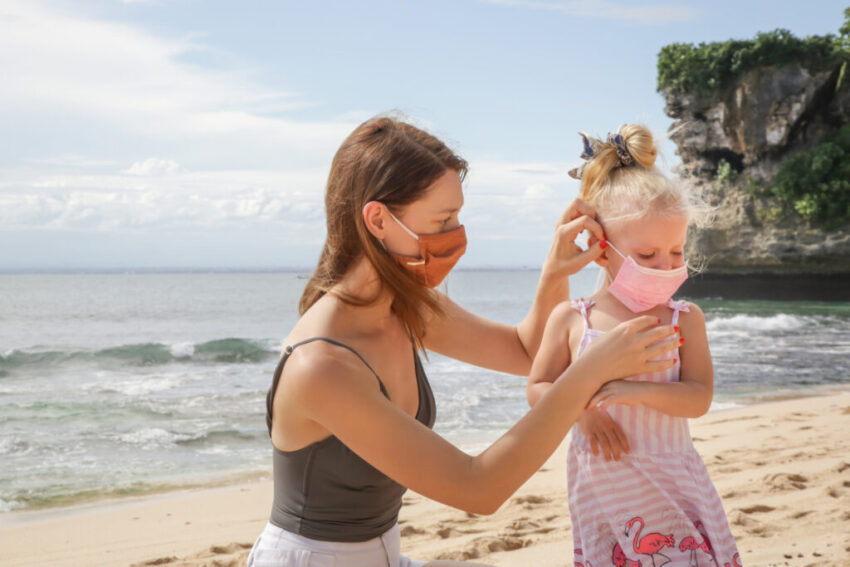 Owners John and Irene Hays blamed the government’s advice against all non-essential travel to Spain and the changes to furlough conditions, saying these two things had left them with “no choice”.

They said: “We are devastated that after all of our efforts and the huge investment we’ve made we now face losing some of our valued employees, through no fault of their own.

“Following the decision to ban travel to Spain and the changes in furlough conditions coming at the same time, we have had no choice.”

Sunderland-based Hays Travel is the largest independent travel chain in the UK and it hit the headlines in October after it rescued more than 500 Thomas Cook stores from closure.

At the time, Hays said it had taken on almost 600 Thomas Cook employees and job offers were pending for many more.

But Monday’s news comes at a time when most businesses in the travel and tourism sectors are struggling with the effects of the global virus outbreak.

In an effort to help businesses, the government set up the job retention scheme, also known as the furlough scheme, to avoid mass redundancies during the worst of the coronavirus pandemic.

When it began in March, the government covered 80% of staff monthly salaries up to £2,500 – but that support is due to taper off, despite some businesses still not being allowed to reopen and others being constrained by social distancing rules.

This month, employers must start paying national insurance and pension contributions for their staff. In September, companies will have to pay 10% of furloughed employees’ salaries, rising to 20% in October before the scheme finishes.

The chancellor has also offered to give employers a £1,000 bonus for each worker brought back from furlough and employed through to January next year, but critics have warned such incentives “look too small to be effective given the uncertainty about the economic outlook”.

John and Irene Hays, pictured last year, own Sunderland-based Hays Travel
Piling on the misery for travellers and travel firms, the government scrapped Spain’s preferential status in terms of holidays late last month, meaning those returning to Britain from the popular tourist destination now have to isolate for 14 days.

The Foreign and Commonwealth Office also updated its travel advice for Spain, advising against all non-essential travel to the country, including the Balearic and Canary Islands.

John and Irene Hays said they were “devastated” about the job losses and would do “all we can in consultations” to help those affected.

They also vowed to “focus on retaining as many people as possible and (rebuild) consumer confidence through our renowned friendly and knowledgeable customer service”.