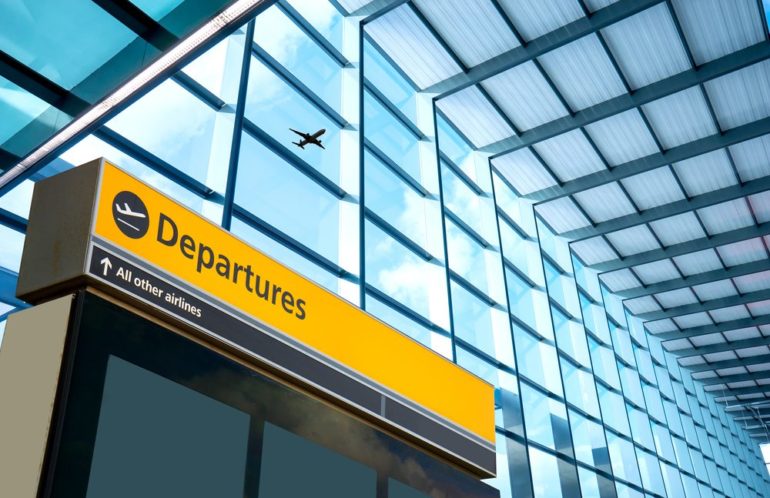 Up to 1,200 jobs could be lost at Heathrow after passenger numbers at Britain’s biggest airport collapsed.

It follows the failure of airport management and unions to agree to a deal over the future of its frontline workforce after months of talks.

Heathrow is proposing salary cuts of between 15 per cent and 20 per cent for some affected staff. There would be a phased reduction in salaries over two years, it said, and a voluntary redundancy scheme has been offered. The airport insisted that it was possible that no staff would be made compulsorily redundant, but it said that cuts were a possibility if no deal is reached with staff and unions.

About 4,700 frontline staff are affected, including engineers and those working on airside operations. Heathrow has already lost 450 out of 1,000 head-office staff.

The airport had indicated previously that as many as a quarter of staff could be made redundant because of the pandemic, indicating that up to 1,200 of the affected frontline jobs may go.

Last week, Gatwick, the rival London airport, said that a quarter of its workforce, or 600 jobs, would be lost as part of a restructuring programme.

Heathrow said that it had lost £1 billion since the start of March after a sharp drop in passenger numbers. It said that provisional figures for August — usually its busiest month — showed that passenger numbers were down by 82 per cent compared with last year.

A spokesman said: “Covid-19 has decimated the aviation industry, which has led to an unprecedented drop in passenger numbers at Heathrow. Discussions with our nnions have taken place over four months and our final offer is informed by feedback we have received from them. But with air travel showing little sign of recovery, these discussions cannot go on indefinitely and we must act now to prevent our situation from worsening.\

“We have now started a period of formal consultation with our unions on our offer, which still guarantees a job at the airport for anyone who wishes to stay with our business.”