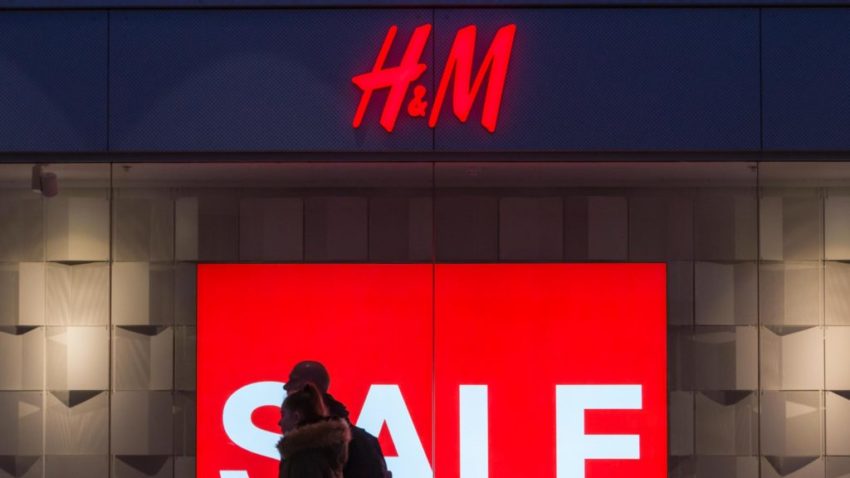 H&M, the Swedish fashion retailer, has clashed with landlords after demanding punitive terms that mean property owners bear the cost of the rising number of returned clothes.

Industry sources revealed that H&M is not only pushing turnover-based rents on landlords but also insisting that if any returns come into a store, including from purchases made online, they are deducted from that shop’s revenues. As a result, landlords will be receiving even less, putting further pressure on their retail property values.

H&M, or Hennes & Mauritz, was founded in 1947 by Erling Persson who opened the first Hennes store selling women’s clothing in Vasteras, Sweden. The first shop outside Scandinavia opened in Oxford Circus in London in 1976, signalling the start of an aggressive global expansion.

In the past ten years H&M has added the brands Cos, Monki, Cheap Monday, & Other Stories and Arket to its group. It is the world’s second-biggest fashion retailer, after Inditex, the owner of Zara, and has 4,739 shops in over 62 countries with 304 in the UK alone.

Turnover rents are new to the UK and a sign of a shift in power from landlords to retailers. High profile retailers including Topshop, New Look and Mothercare have used insolvency tools to cut store numbers while other healthier brands, including Next, Primark and WH Smith are demanding rent cuts to be on the same terms.

H&M’s demand to push landlords to absorb the cost of returns has been seen as too aggressive, with some rejecting the offer. “Some landlords are in a Mexican stand-off, but H&M’s UK team are just conveniently blaming their Swedish parent,” one property source said.

The bill for handling unwanted customer returns is rising. In 2016 it was estimated that returns cost retailers £60 billion a year but the rise of online shopping has gathered pace.

Retail experts reckon that it costs an average of £12 to handle a return with garments often having to be steam cleaned, repackaged, and shipped back to stores or warehouses.

H&M said: “Like every retail business, we work with our landlords to draw up lease agreements that allow us to run a successful store portfolio. We won’t discuss the details of individual contracts as we consider this information to be commercially sensitive.”