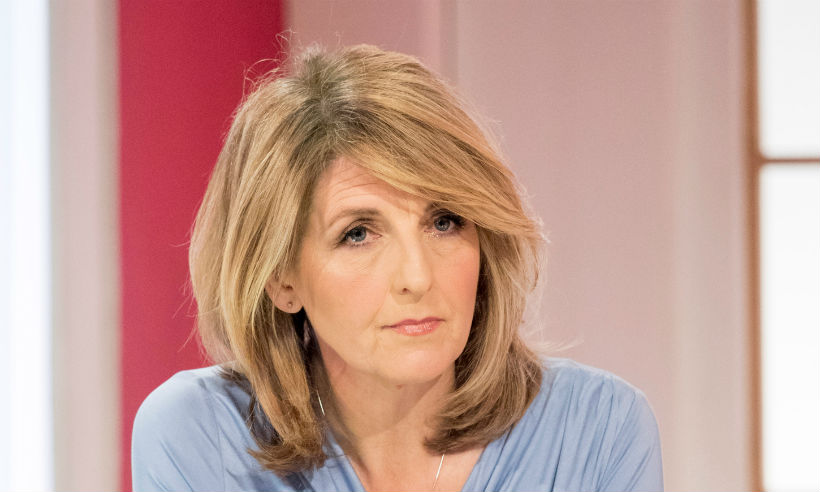 IPSE (the Association of Independent Professionals and the Self-Employed) has warned that HMRC’s tax case defeat by Kaye Adams shows it does not understand its own IR35 legislation.

“This is the fifth of six IR35 cases HMRC has lost since it made its disastrous changes to IR35 in the public sector in 2017.

“This should be a loud warning bell to the government not to extend the hugely damaging changes to IR35 to the private sector next April. When HMRC clearly cannot understand these tax laws, how can they possibly expect businesses across the UK to?

“The self-employed sector is one of the UK economy’s most valuable assets, contributing £275bn every year. Now of all times, the government must protect this dynamic and productive sector, not stifle it with tangled and ill-conceived regulations.”

Seb Maley, CEO of Leading IR35 advisor, Qdos, added: “Here we have yet another IR35 case in which HMRC has wrongly pursued a genuine contractor for what it believes is thousands in missing tax. Worryingly, this is becoming common practice.”

“How many more genuinely self-employed freelancers and contractors must needlessly endure an IR35 case before an independent review into HMRC is launched? You certainly start to wonder when and if HMRC will be held accountable.”

“It is, of course, concerning that HMRC can’t seem to grasp the very legislation it designed and attempts to police. With further reform on the horizon, this case emphasises the importance of being confident in IR35 status, irrespective of whether you’re a contractor, an agency or end-client.”