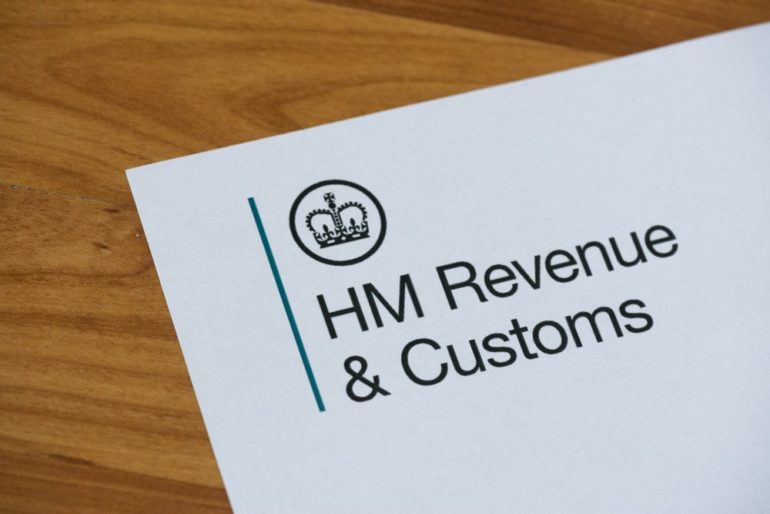 HMRC has revealed today that it has saved the public over £2.4m by tackling fraudsters that trick the public into using premium rate phone numbers for services that HMRC provide for free.

Scammers create websites that look similar to HMRC’s official site and then direct the public to call numbers with extortionate costs in comparison to the low cost and no cost service HMRC provides.

These sites promote non-HMRC premium rate phone numbers as a means of reaching HMRC but these are merely call forwarding services which connect callers to HMRC at a significant price.

HMRC’s own 0300 numbers are mostly free or charged at the national landline rate. In other cases, sites charge for forwarding information to HMRC which can be provided free of charge through hmrc.gov.uk

HMRC has successfully challenged the ownership of these websites, masquerading as official websites, and taken them out of the hands of cheats. Analysis has shown that had HMRC not taken this action then the public would have lost £2.4m to these phone scams.

Treasury Minister, Mel Stride MP the Financial Secretary to the Treasury said: “We know that HMRC is the most spoofed government brand as criminals try to take advantage of the fact that everyone has some involvement with the tax authority. In this particular case, scammers try to dupe the public into paying large sums for services that are available for free or low cost.

“This is a brazen con, charging premium rates whilst simply redirecting calls to the real HMRC numbers that are available at low or no cost. It is a testament to the hard work of HMRC that they have prevented criminals extracting £2.4m from the public.

“The public should go direct to gov.uk to obtain genuine HMRC contact numbers. These will not be premium rate numbers. People should be alert for sponsored adverts, websites charging for government services which would be expected to be free and those with disclaimers denying association with HMRC or government.”

Consumer Minister Andrew Griffiths MP said: “Anyone can fall victim to scams and the cost can be devastating, so it’s great to see HMRC cracking down on these bogus websites and protecting the public’s purse.

“This Scams Awareness Month I’m encouraging anyone who has fallen foul of false phone numbers to speak up, so we can stamp scams out.”