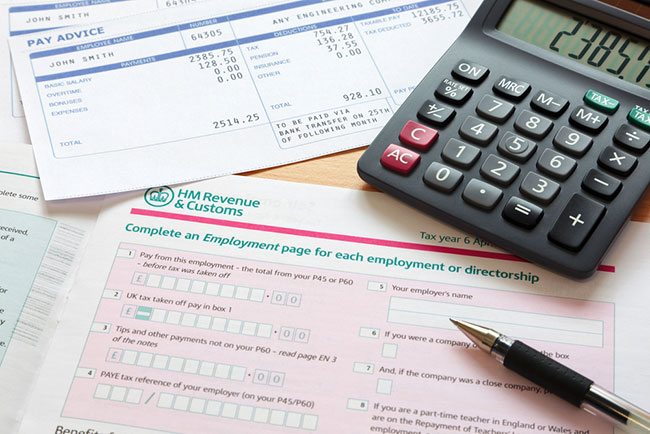 The appeal by ATT is after the announcement this week that the five expected consultation documents on Making Tax Digital will now be postponed until after the EU referendum. The first of these consultations was initially expected in early April. The ATT has consistently raised concerns that the existing timetable is overly-ambitious.

This delay is likely to mean that all five consultations will be issued in one go with simultaneous deadlines, rather than in stages, in order to maintain HMRC’s ability to launch a public testing phase by April 2017. This will restrict the time that interested parties will have to fully respond to each one in as much detail as will be required for a project with such a fundamental impact on the tax system.

Yvette Nunn, Co-Chair of ATT’s Technical Steering Group, said: “The Making Tax Digital Project represents the biggest change to the way taxpayers will engage with HMRC since the introduction of PAYE in 1945 and, according to a recently conducted survey, will require around 82 per cent of self-employed individuals to change the way they currently keep business records. Furthermore, with £1.3 billion of taxpayers’ money having been approved for spending on this project, it is imperative that it is handled correctly as the risk of embarrassment to both HMRC and the Government if this goes wrong is huge.

“If we assume that all consultation responses will need to be submitted by say, the end of September to keep to the timetable of an April 2017 public testing phase, then we believe that it will be impossible for HMRC to adequately consider the views and constructive points raised in each consultation in just this six month timeframe. This will have a detrimental impact on the eventual design of the digital system and will impact on HMRC’s ability to have the whole digital system ready to use, not to mention how it will have time to build the add-on systems needed for those who will need assistance to comply and those who are digitally excluded.

“Whilst we can understand the decision by Ministers to delay the issue of the consultations until after the EU referendum, we strongly believe that HMRC needs to recognize the impact of this delay by revising the timetable for implementation by at least one year. This would then allow the consultations to be released in phases, with staggered submission deadlines, to allow more consideration of all of the issues.

“Rushing ahead with this project without allowing adequate time for the consultation and testing phases could put at risk the many potential benefits for taxpayers and HMRC which greater digital working can bring. That would be a tremendous mistake and in a worst case scenario could result in a system that was not fit for purpose.”