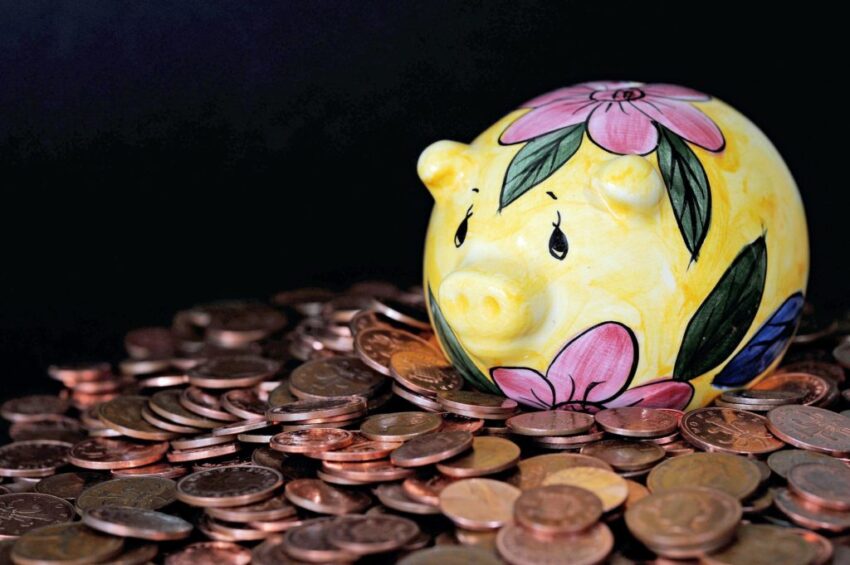 Consumers plan to rein in their spending in 2019 – with takeaways, technology and meals out being the most likely outgoings destined for the chop – a survey has found.

But holidays remain a high priority for households – despite people’s expectations that they will have to tighten their belts in the coming months.

Some 27.6% said they would spend less on takeaways, 26.8% would pay less for technology and 26.7% wanted to curb their spending on meals out, according to audit, tax and consulting firm RSM.

Just over a quarter (25.8%) said they would cut down on buying clothes.

Nearly half (45%) of consumers said living costs would be likely to have a high impact on their disposable income over the coming year.

Nearly a third (31%) said that Brexit was likely to have a high impact while the same proportion cited concerns around price inflation.

Andrew Westbrook, partner and head of retail at RSM said: “With the current political uncertainty, it’s no surprise that consumers say they plan to cut back on a range of consumer goods and activities.

“However, as anyone who has ever made a new year’s resolution will know, there is often a difference between what people say they plan to do, and what they actually do.

“The travel sector may well be encouraged by these findings that a relatively high proportion of consumers intend to spend more on holidays and weekends away.

“Even in straitened economic times, holidays appear to be a high priority for UK consumers.

“However, these figures also suggest there could be tough times ahead for the restaurant and takeaway sector, with over a quarter of consumers indicating that they would tighten the purse strings when it came to eating out.”