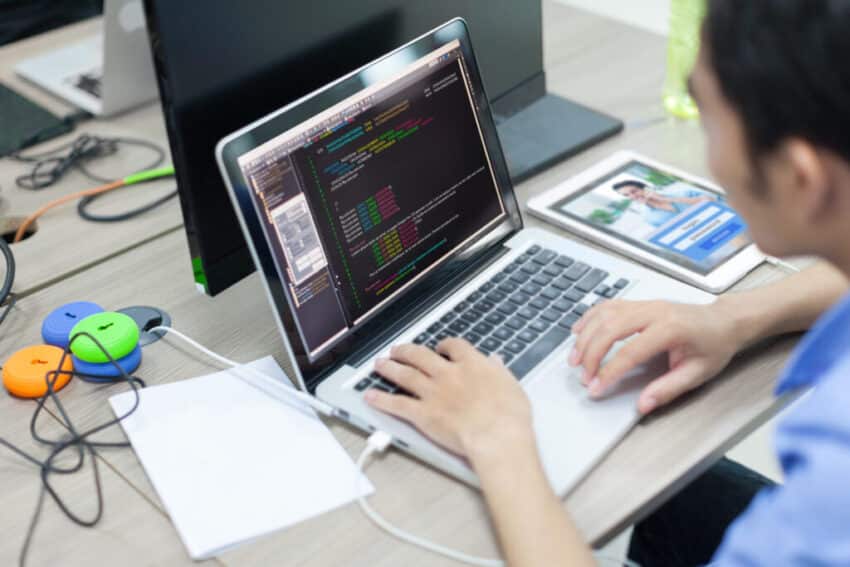 The sudden switch to working from home might have hammered shops, cafés and office landlords, but Computacenter has benefited from a boom in demand for laptops and IT support.

The London-listed business, which supplies computers and software to corporate clients, said yesterday that its profits for the first half of the year were “substantially ahead” of the £53.5 million it made last year.

Computacenter said that, on top of demand for personal computer and software equipment, its corporate clients had been requiring more of its IT services and support functions as companies scramble to ensure that thousands of staff are able to work from home. As a result of the strong trading during the first six months of the year, the company said that it believed “2020, as a whole, will be a year of material progress for Computacenter, following a record-breaking 2019”.

It said that its board had performed a “reforecast”, with better insight and improved clarity, to provide “meaningful guidance at this time concerning the second half of the year, notwithstanding the ongoing, and unpredictable Covid-19 crisis”.

The profit forecasts sent the shares 214p, or 12.3 per cent, higher to £19.50, valuing the business at £1.98 billion.
Computacenter was founded by Philip Hulme and Peter Ogden in 1981 and was listed on the stock exchange in 1998. It operates mainly in Britain, Germany, France and the United States and has about 16,000 employees. This month Computacenter agreed to buy BT’s French domestic operations as part of the telecoms group’s plans to divest its non-core assets overseas.

The pandemic has prompted many businesses to evaluate how many employees are needed and if office-based work is essential. Chief executives say that they have been able to talk to more of their global clients, investors and staff using services such as Zoom, Microsoft’s Teams or Google Meets, without the travel required in the past.