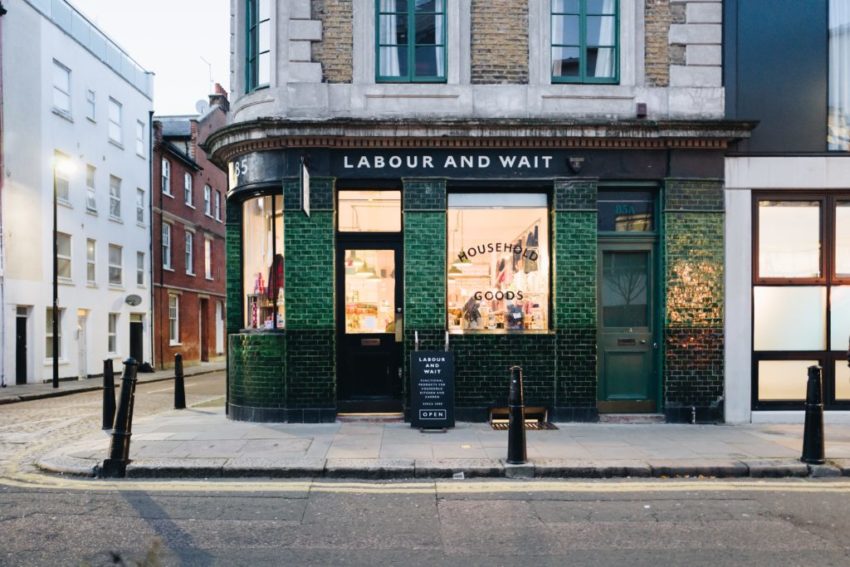 The takeover of Britain’s biggest pub operator and brewer by Hong Kong’s richest man has been backed by shareholders.

At an extraordinary meeting yesterday, more than 99 per cent of shareholders of CK Asset Holdings, the investment vehicle of Li Ka-Shing, approved the £2.7 billion acquisition of Greene King, which includes net debt.

Greene King was founded in 1799 in Bury St Edmunds, Suffolk.

It runs two breweries, has 2,730 pubs, under brands including Hungry Horse, Farmhouse Inns and Chef & Brewer, and employs 38,000 people.

Increases in business rates, labour costs and teetotalism among young people have hit the pub sector hard. Independent brewers also have had to compete with giant global producers such as Anheuser-Busch Inbev, which makes Budweiser, and the growing popularity of craft beers.

Fuller’s, the owner of London Pride, sold its brewing operation to Asahi, of Japan, for £250 million in January. Ei Group, operator of the Yates, Walkabout and Slug and Lettuce chains, was sold for £3 billion to the private equity-owned Stonegate Pub Company in July. The fall in sterling against the Hong Kong dollar — by almost a fifth since the Brexit referendum in 2016 — also made Greene King a more attractive prospect for Mr Li, whose other British investments include the Three mobile network, Superdrug pharmacies, stakes in water companies and an extensive commercial property portfolio.

Mr Li, 91, controls about a third of the Hong Kong-listed CK Asset Holdings, which was spun off from his conglomerate four years ago, but he retired from the day-to-day running of his empire last year. He is worth an estimated $31.7 billion, according to Forbes.