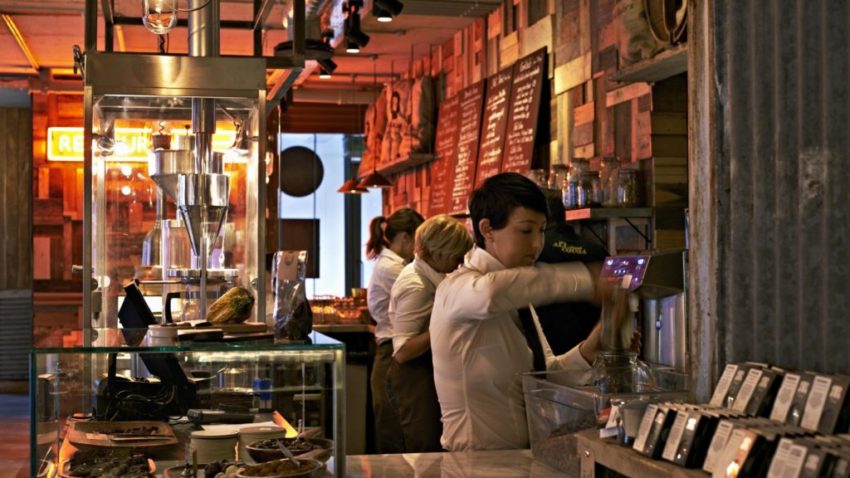 Hotel Chocolat posted a 14 per cent rise in sales to £132 million for the year to July 1 and said that it expected profits to be in line with expectations, despite investing in 16 new shops, including its first two stores in the US.

It is the company’s second foray into America after a failed attempt seven years ago. Angus Thirlwell, chief executive, said it had learnt from when opening in New York. It was working closely with other businesses, such as credit card companies and fashion brands, to broaden its US customer numbers.

It was set up in 1993 by Mr Thirlwell, 56, and Peter Harris, 64, as a gift business before opening its first shop under the Hotel Chocolat brand in 2003. The company, which listed on the junior Aim market in 2016, has 167 shops in the UK and ten stores abroad.

Mr Thirlwell said that the recent rash of shop closures was forcing “arrogant and dominant property owners” to become more supportive of retailers and agree to better and shorter lease terms. “What’s happening is necessary — it’s ugly, messy and imperfect but at least we are working towards a more balanced approach”, he added.

Mr Thirlwell attributed Hotel Chocolat’s success in a difficult British retail environment to “the fact that we aren’t just sitting around and waiting for people to come into our shops”. As well as widening its ranges, it has a rewards scheme with 800,000 members.