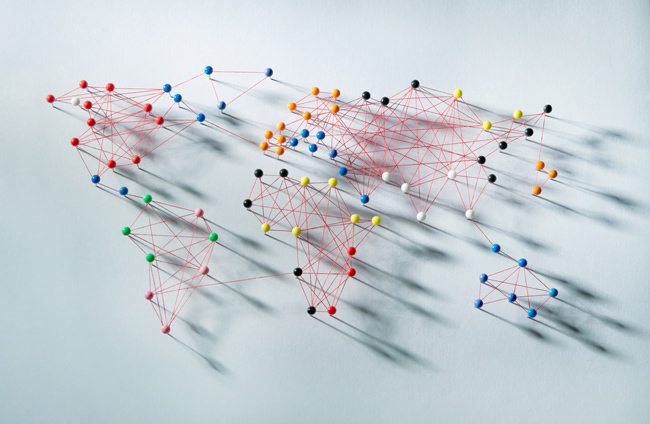 The HP Go Global Awards will shine a light on some of the country’s most dynamic, innovative and expanding SMEs, recognising the achievements of those that have successfully entered the international export market and encouraging those looking to break into new territories.

The total number of HP Go Global Award entrants will be whittled down to a six strong shortlist, with all six offered a complimentary place on Enterprise Nation’s upcoming 2015 trade mission to China, gaining access to one of the world’s biggest markets, as well as invaluable training and consultancy. Two overall winners will go on to receive an HP Go Global Award for ‘Best Breakthrough Exporter of the Year’ and ‘Next Breakthrough Exporter of the Year.’

In addition to their place on the mission to China, the two winners will receive:
• A selection of HP’s top of the range business products chosen to meet the winners’ specific business needs
• 12 months complimentary membership to techUK
• Access to a Business in the Community arc one day training workshop, such as “The Six Box Strategy”, “Recruiting and Developing a Team” and “Develop a Marketing and Communications Strategy”
• 4 mentoring sessions on commercial banking to help grow your business, with Richard Bearman, UK Director of Small Business, HSBC

A panel of expert judges will determine the six HP Go Global Award finalists to be invited to China, two of which will be presented with their HP Go Global Awards at an exclusive SMB event in London on 4th September.

“The launch of the HP Go Global Awards represents HP’s continued commitment to promote the best achievements of the UK’s SMBs and to celebrate their innovation and significant contribution to the UK economy, “said George Brasher, Vice President and General Manager, Printing and Personal Systems, HP UK and Ireland.