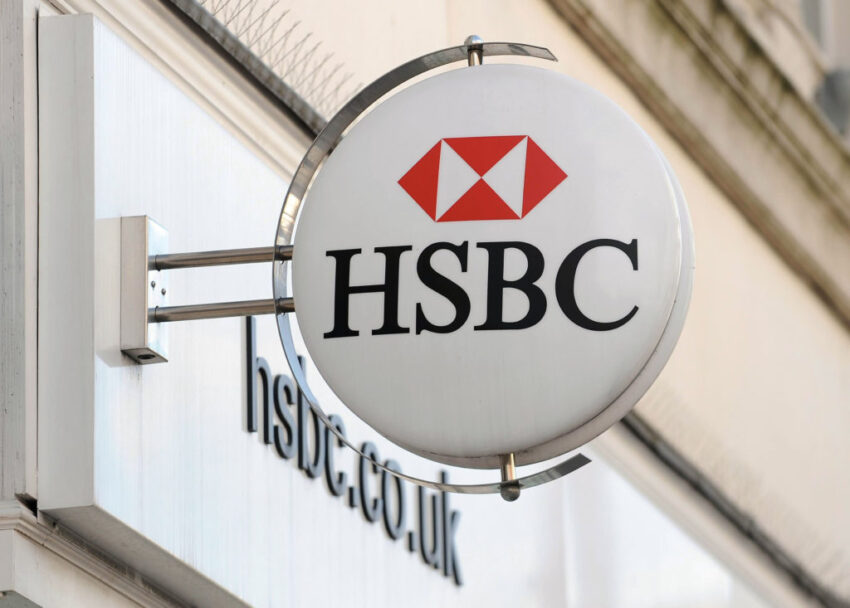 The chairman of Europe’s biggest bank, HSBC, has been appointed to head up South African insurer Discovery, raising concerns about his time management.

Mark Tucker, who was appointed chairman of HSBC last year, will take up his non-executive chairman role at Discovery at the beginning of March. He will replace Monty Hilkowitz who is to retire after 10 years as chairman.

Mr Tucker will be paid £250,000 a year as chairman of Discovery, in addition to his £1.5 million salary from HSBC.

There is no rule preventing a chairman of a FTSE 100 business from holding more than one chairmanship, although the Financial Reporting Council’s UK Corporate Governance Code states that “all directors should be able to allocate sufficient time to the company to discharge their responsibilities effectively”.

However, a person familiar with the matter said Britain’s Prudential Regulatory Authority had “no objections” to Mr Tucker’s appointment at Discovery and the role was also approved by the South African financial regulator.

They said Mr Tucker’s role at Discovery will occupy him for between 23 and 25 days a year with the majority of his time spent at HSBC, and that he joined HSBC on the understanding that the chairmanship will take four days a week.

The person added that HSBC and Discovery are “complimentary rather than competitive”.

Discovery said Mr Tucker has had a long relationship with the insurer, spanning more than a decade, which started with the company’s joint venture with Prudential, the financial services company he previously ran.

Discovery said Mr Tucker’s “substantial global and institutional experience” will be valuable to the group as it expands internationally.

Mr Tucker said: “I am very pleased to join the Discovery board. I know the company well as a result of my long history with Discovery and I have a deep connection with, and commitment to, South Africa.”