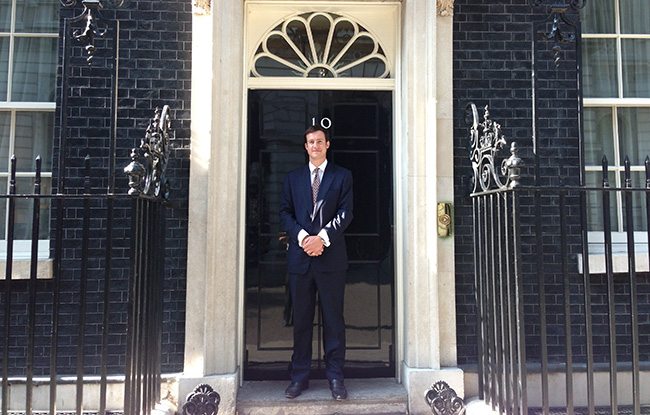 According to a YouGov poll a hung parliament could be on the cards as a constituency-by-constituency poll predicts the Tories are looking to gain a 28-seat majority.

However, the margin for error over the unknown impact of tactical voting also brings the possibility of a hung parliament.

The 28-seat majority for Boris Johnson would be the best Conservative result sine 1987 when Margaret Thatcher was in Downing Street.

Chris Curtis, YouGov’s political research manager said, “The margins are extremely tight and small swings in a small number of seats, perhaps from tactical voting and a continuation of Labour’s recent upward trend, means we can’t currently rule out a hung parliament.”

Johnson told journalists at JCB Cab Manufacturing Centre in Staffordshire that the Conservative Party are “absolutely not” guaranteed a victory.

He said, “This is a very close fought election and we need every vote.”