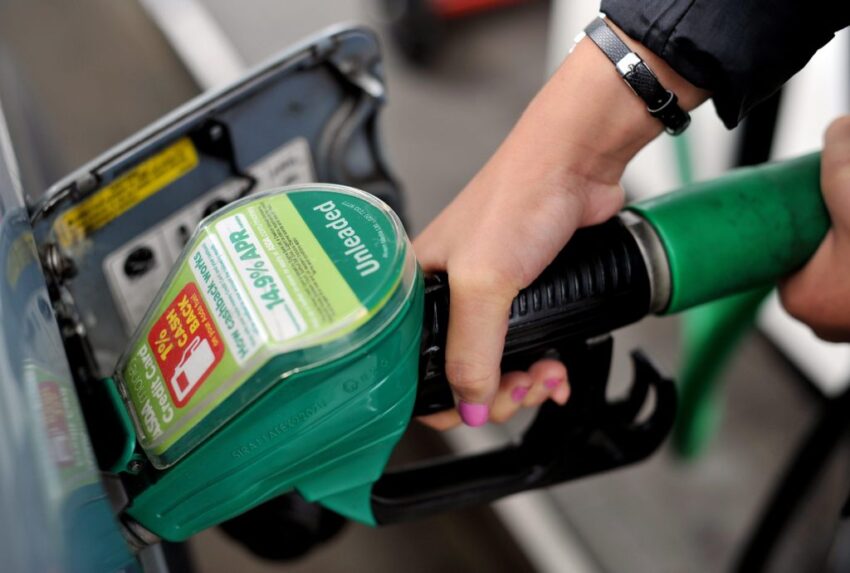 Inflation has fallen to its lowest level in two years and within a whisker of the Bank of England’s target due to a drop in petrol prices and air fares.

Figures from the Office for National Statistics (ONS) show the Consumer Prices Index (CPI) fell to 2.1% in December – the lowest since January 2017 – from 2.3% in November.

The decline in inflation was attributed to the recent collapse in oil prices which pulled down petrol prices and air fares. The ONS said air ticket prices rose between November and December, but by less than a year ago.

Mike Hardie, head of inflation at the ONS, said: “Inflation eased mainly due to a big fall in petrol, with oil prices tumbling in recent months.

“Air fares also helped push down the rate with seasonal prices rising less than they did last year. These were partially offset by small rises in hotel prices and mobile phone charges.”

Samuel Tombs, chief UK economist at Pantheon Macroeconomics, expects headline inflation to fall just below the Bank’s target in January, helped by the cap on energy prices and hover around 1.8% for the rest of the year, with interest rates still expected to rise.

“Modestly below-target inflation, however, won’t stop the MPC (Bank’s Monetary Policy Committee) from hiking Bank rate, as the committee believes that interest rates still are well below neutral levels and that no spare capacity exists.”

Mr Tombs said Britain having a “soft” exit from the European Union as opposed to a “hard” one with no transitional arrangements could help the economy recover, giving the “MPC the green light to raise Bank rate again, probably as soon as May”.

He added that higher underlying services inflation in the coming months would strengthen the case for another increase in interest rates as soon as Brexit risks have subsided.

“Assuming very damaging Brexit outcomes are avoided, a tight labour market continuing to put upward pressure on pay should mean 2019 is set to be a better – if not great – year for wages.”

The ONS said most goods and services lifted inflation, apart from clothing and footwear, which had a small downward pull on the rate, with prices falling by 0.9% in the year to December.

The Retail Prices Index (RPI), a separate measure of inflation, was 2.7% last month, down from 3.2% in November.

The Consumer Prices Index including owner-occupier housing costs (CPIH) – the ONS’s preferred measure of inflation – was 2%, down from 2.2% in November.