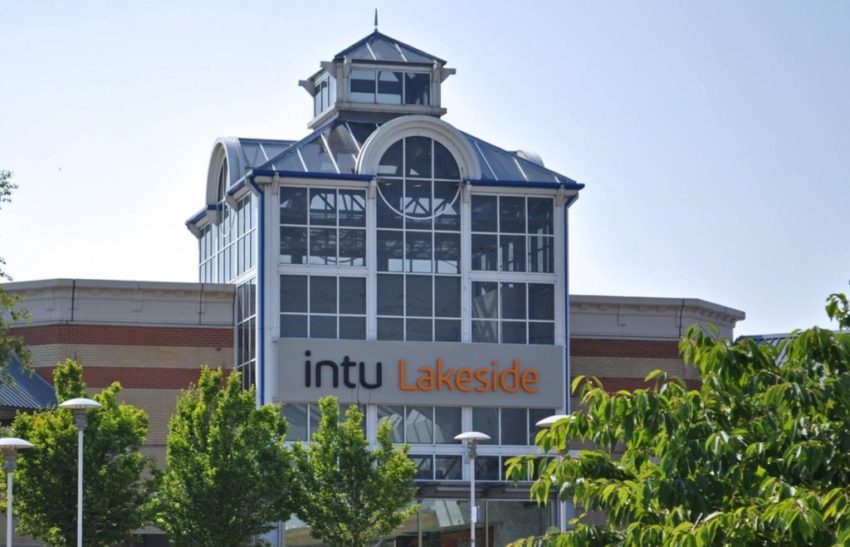 The struggling shopping centre operator Intu has warned that it had received less than a third of rents due this month from its tenants as a result of the Covid-19 outbreak.

The company said that it was in talks with its banks about waivers to its debt commitments as a result of the fall in rents and a decrease in visitors to its centres. It is also considering seeking aid from the government’s £330 billion coronavirus support scheme.

Intu Properties employs about 2,500 people and owns nine of Britain’s biggest shopping centres, including the Trafford Centre in Manchester and Lakeside in Essex. The company has warned of a “material uncertainty” about its ability to stay solvent as the value of its property portfolio plunged.

Even before the outbreak Intu was looking for cash to reduce its £4.5 billion of debts and avoid breaching covenants. It was forced to scrap a £1.5 billion emergency fundraising this month after it failed to secure enough support from investors. The shares have fallen 96 per cent over the past year.

All its centres in the UK and Spain are operating on a semi-closed basis, with only essential shops such as supermarkets, pharmacies and banks open in line with government measures in both countries.

The company said in an update today that only 29 per cent of its tenants paid their rent for the second quarter yesterday — known as quarter day — compared with 77 per cent at this point last year.

The company also revealed that coronavirus disruption had delayed regulatory approval of the sale of its Spanish shopping centre and warned that the £95 million of proceeds would be received in the middle of May “at the earliest”.

Intu said that it had £184 million in cash immediately available to it and had cut back on capital spending and other costs to preserve liquidity. “In these difficult times we continue to assess all strategic alternatives and will provide further updates as appropriate,” it said.

Yesterday Intu wrote to tenants to inform them that the cost savings had allowed it to reduce the 2020 service charge budget by 22 per cent in the second half, delivering an 11 per cent reduction over the full year.