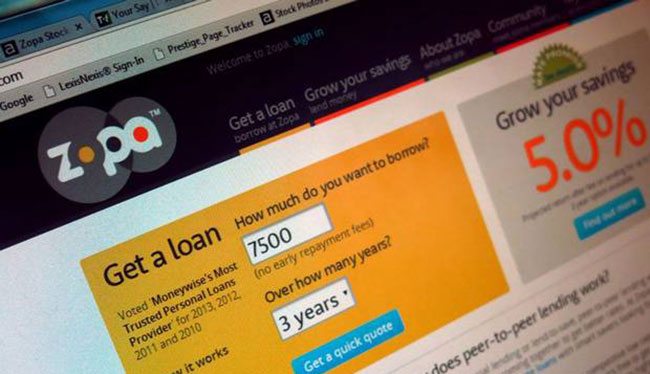 Peer-to-peer lenders are struggling to deal with demand from investors who want to withdraw their funds in response to the coronavirus pandemic.

The platforms, which are responsible for billions of pounds of lending to small businesses and consumers, have responded with a combination of warnings to users to expect longer waiting times and freezing withdrawals.

Ratesetter said that it was dealing with an increase in requests to withdraw money and had “not been able to process requests as quickly as usual”.

The company, which has lent more than £3.6 billion, said that it was “reducing lending” while it focused on dealing with the issue. It told investors last week there was “no change in the credit performance of our portfolio”.

Ratesetter said that it delivered £1.2 million back to investors on Tuesday and the daily sums returned would increase as “our actions take effect”.

Peer-to-peer platforms a link up individual and institutional investors with consumers and small companies who wish to borrow funds. Retail investors who use Funding Circle, the listed platform focused on small business loans, reported it was now taking months to sell out of their lending positions.

Funding Circle, which has seen a big fall in its share price in recent days, indicated it had no plans to stop investors selling out of lending positions.

Assetz, a platform focused on business and property lending, has frozen withdrawals. Growth Street said that it was doing the same as it was dealing with an “unprecedented volume of investors requesting withdrawals”.

A spokeswoman for Zopa said “loan sales are taking longer than average” and in common with other asset classes “we have seen an increase in the number of requests to withdraw money”. However, investors were able “to access their money in a timely fashion”.