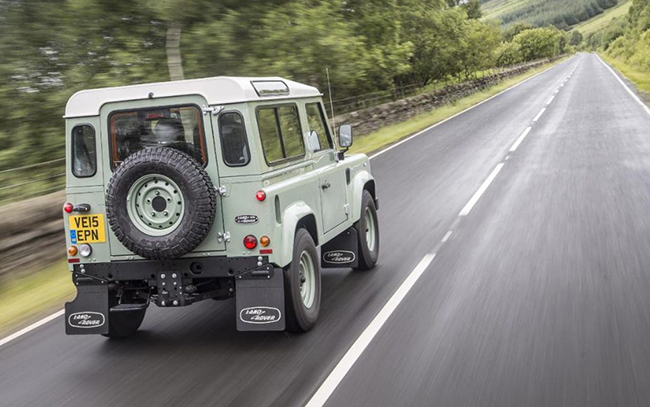 The findings come amid ongoing concerns of stock market volatility and with the Bank of England giving no clear indication interest rates will rise any time soon, investors are looking instead to classic cars as an alternative asset to invest in.

The Footman James’ research found that nearly 60 per cent of people who bought a classic car in the past year said that low interest rates on saving accounts influenced their decision, followed by stock market volatility.

While more than half of people who have purchased a classic car in the last 12 months said that a lack of trust or confidence in other investments influenced their decision to buy a classic car.

In a further sign investors are turning away from more traditional asset classes, just 15 per cent of people have invested in stocks and shares in the past year, followed by property, bonds, fine art, antiques & jewellery and stamps.

And it’s not just stereotypical middle aged men who are buying classics, as nearly a fifth women are considering buying a classic and almost 1 in 6 people between 25 and 34 years old now own a classic.

For those people that have invested in classic cars, they would have done well to pick a vintage Fiat Dino as the model has seen one of the largest increase – surging by 113% in value over the past twelve months. Other classics that have seen values soar include Lamborghini Miura as well as more modest classics such as 80’s favourite the Peugeot 205 and the traditional classic Morris Traveller.

The recently discontinued Land Rover Defender is also seeing values surging by nearly 50 per cent in the past year alone.

Across all British car makes Aston Martin has seen the greatest increase, rising by 80 per cent across all models over the past four years since 2012. Jaguar is in hot pursuit, rising by 68 per cent over the same period.